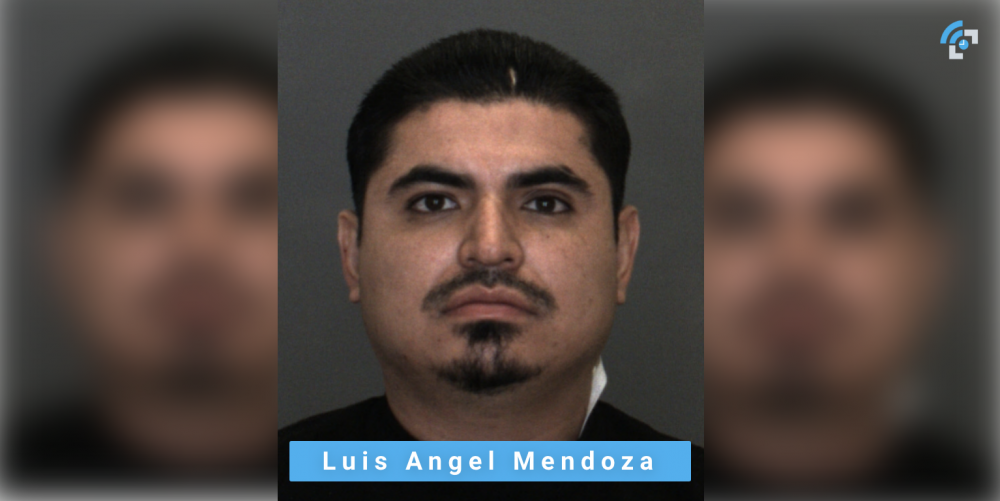 APPLE VALLEY, Calif. (VVNG.com) — An Apple Valley man was arrested for multiple sex crimes with underage girls and officials believe there may be additional victims.

On May 05, 2020, investigators assigned to the Apple Valley Sheriff’s Station began an investigation into allegations of sexual molestation involving a female juvenile and the suspect, 31-year-old Luis Angel Mendoza.

Sheriff’s officials said during the investigation, investigators identified a second victim and learned Mendoza attempted to rape the female juvenile. On May 13, 2020, investigators served a search warrant at the suspect’s residence in Apple Valley.

According to a news release, evidence was obtained during the service of the search warrant.

Luis Angel Mendoza was arrested and booked at the High Desert Detention Center for PC664-261.5 Attempt Unlawful Sexual Intercourse PC 289(A)(1) Sexual Penetration with Force, PC 288.4(B) Arrange Meeting with a Minor.

Mendoza’s booking photo is being released as investigators believe there may be additional victims. Anyone with information pertaining to this case is urged to contact Deputy Brandon Clancy 706-240-7000. Callers wishing to remain anonymous may call the “We-Tip Hotline” at 800-78-CRIME (27463) or utilize the “We-Tip” website at www.wetip.com