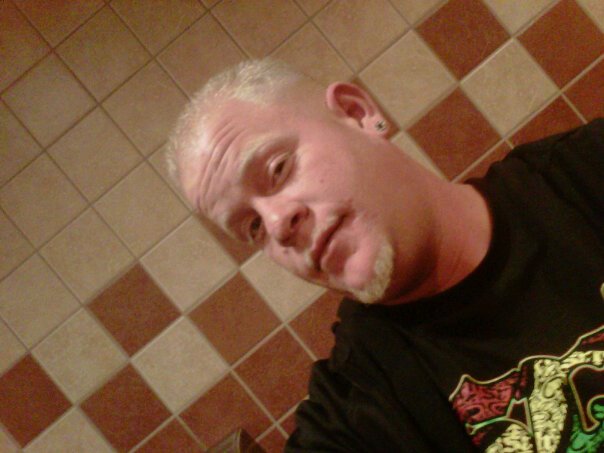 When deputies conducted a traffic stop, Catron turned south into a private driveway.

Sheriff’s officials said Catron displayed signs of being under the influences of drugs and alcohol.

“Seated in the back of the Suburban were two female juveniles, one two-year-old, and one three years old, later identified as Catron’s daughters,” said police.

“The three-year-old was not properly secured in her car seat. Catron was ordered out of the vehicle for a DUI investigation. Shortly after exiting the vehicle he began to resist deputies physically. Catron continued to fight for several minutes until he was handcuffed and placed into the back seat of a patrol vehicle,” stated officials.

Catron was arrested and booked at High Desert Detention Center for child cruelty, resisting/obstructing an officer, driving the wrong way on a divided roadway, and driving under the influence.

Anyone who may have witnessed Catron driving in the area of the incident or who may have information about this investigation is asked to contact Deputies Dean or DeKeyrel at the Victorville Police Department at (760) 241-2911 or Sheriff’s Dispatch at (760) 956-5001.

Callers wishing to remain anonymous are urged to call the We-Tip Hotline at 1-800-78CRIME (27463), or you may leave information on the We-Tip website at www.wetip.com.