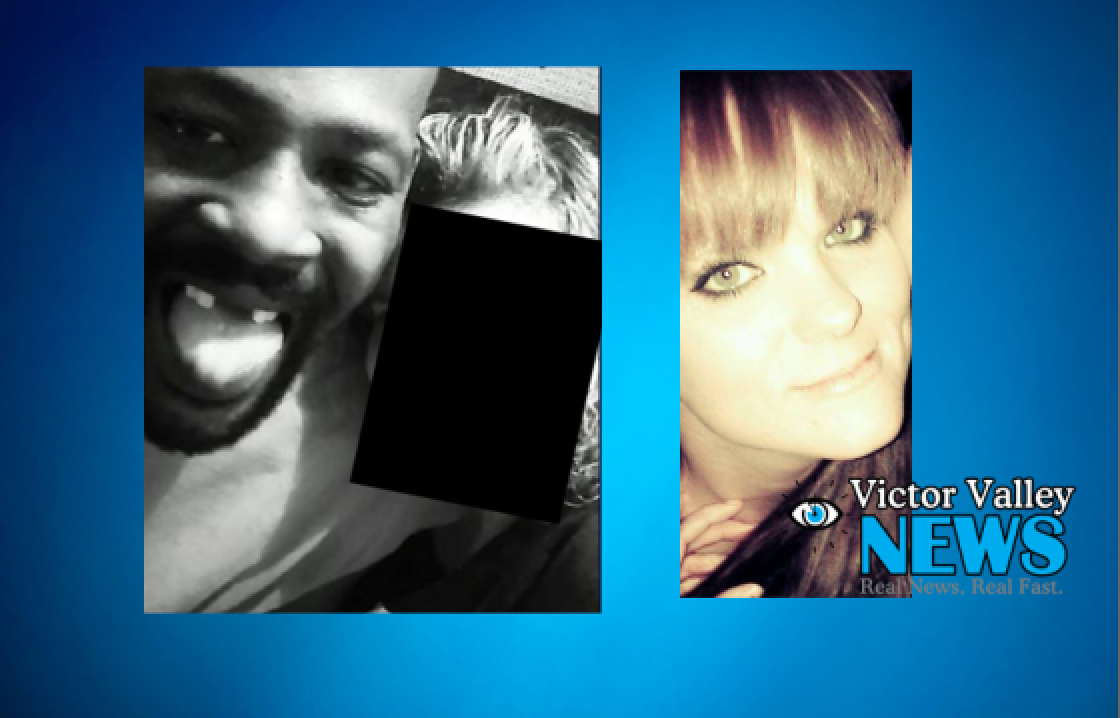 APPLE VALLEY-(VVNG.com):  An Apple Valley man is facing charges for the death of a 33-year-old woman killed during a 2014 high-speed motorcycle pursuit,

On December 30, 2014, at around 12:30 p.m. deputies attempted to stop a  2003 Kawasaki motorcycle driven by now 42-year-old Apple Valley resident, Dathan Fisher. Fisher failed to yield near the area of Pocomoke Road and Minnetonka Road leading deputies on a high-speed pursuit.

The motorcycle accelerated to speeds in excess of 100 miles per hour with the female passenger, identified as Natascha Bishof sitting behind him. Fisher lost control of the motorcycle subsequently crashing into the desert area near Bear Valley and Joshua Roads. Both Fisher and Bishof were ejected as a result of the collision.

The deputy stopped to render aid to the severely injured pair. Fisher was airlifted to Antelope Valley Hospital and recovered from his life-threatening injuries. Bischof, a mother of three, was transported by ground to St. Mary’s Hospital where she died as a result of her injuries.

Fisher was arrested at his Apple Valley near Multinomah and Bear Valley Roads on Wednesday, May 25, 2016, just before 4:00 p.m. He was booked into the High Desert Detention Center for Vehicular Manslaughter with Gross Negligence and Evading an Officer Causing Death. He is being held in lieu of $250,000 bail.

Fisher appeared in court Thursday via jail video for an arraignment hearing where he denied both charges against him. He is scheduled to appear at the Victorville Superior Court for a Pre-preliminary hearing on the morning of June 6th.