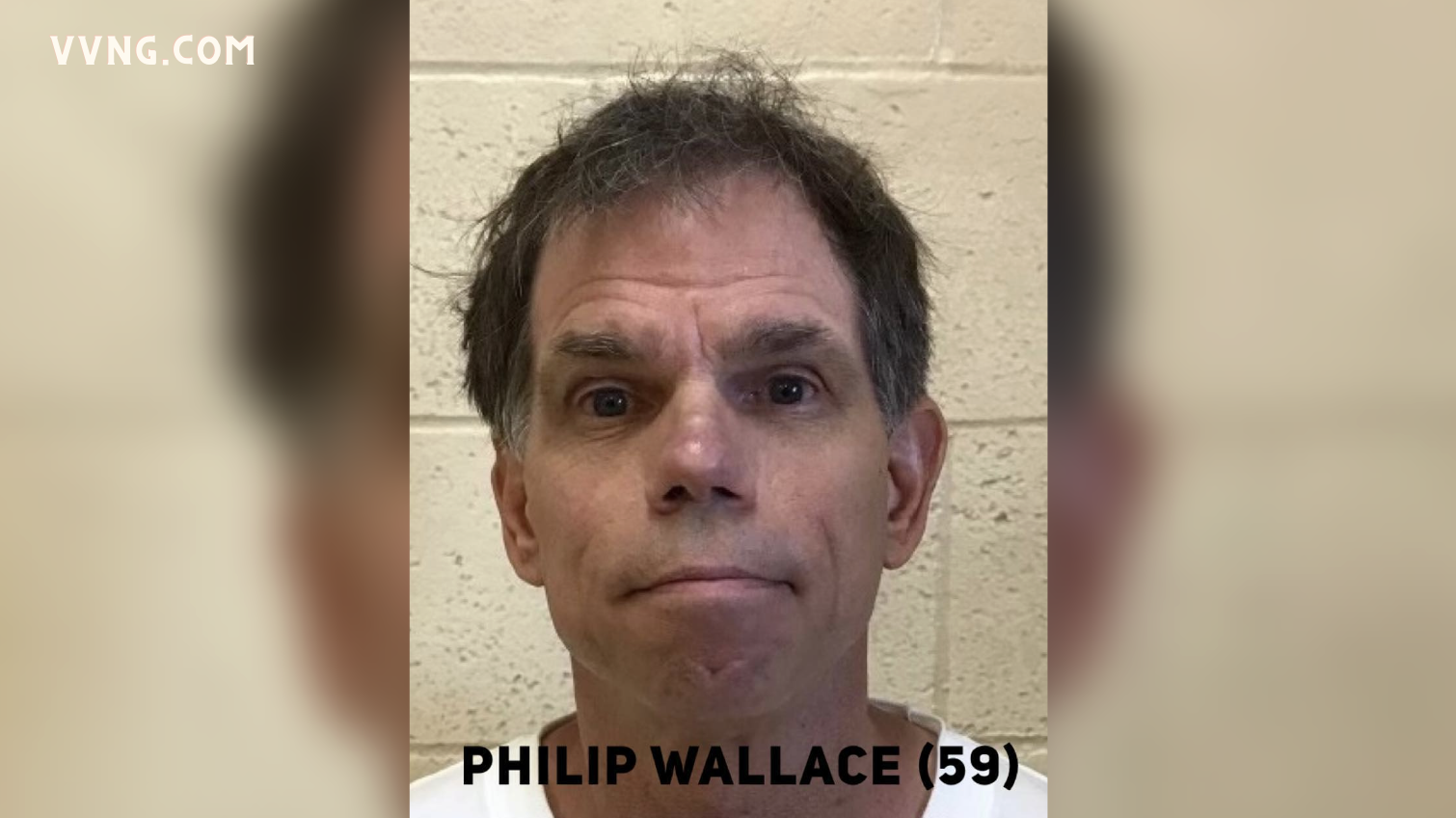 On July 13, 2022, authorities served a search warrant at Wallace’s residence in the 20600 block of Waalew Road in the town of Apple Valley.

According to court documents in San Bernardino County, Wallace was arrested on October 27, 2020, for PC311.11(A)-F Possession or control of Child Pornography. After pleading not guilty the suspect eventually accepted a plea deal and was convicted on May 6, 2021. He was sentenced to 36 months of felony probation and 365 days in county jail, with 19 days credit for time served.

Wallace consented to a”flash incarceration” — PC1203.35 a penal code that allows the suspect to spend between 1 to 10 days in jail for an infraction as one of his terms of probation.

Wallace was able to obtain a surety bond for the amount of $25,000.00 that has since been exonerated. He is currently ineligible for bail and is scheduled for a court hearing on 7/18.

Anyone with information regarding this case is asked to email the Fontana Police Department Internet Crimes Against Children Task Force at:JDRODRIGUEZ@FONTANA.ORG