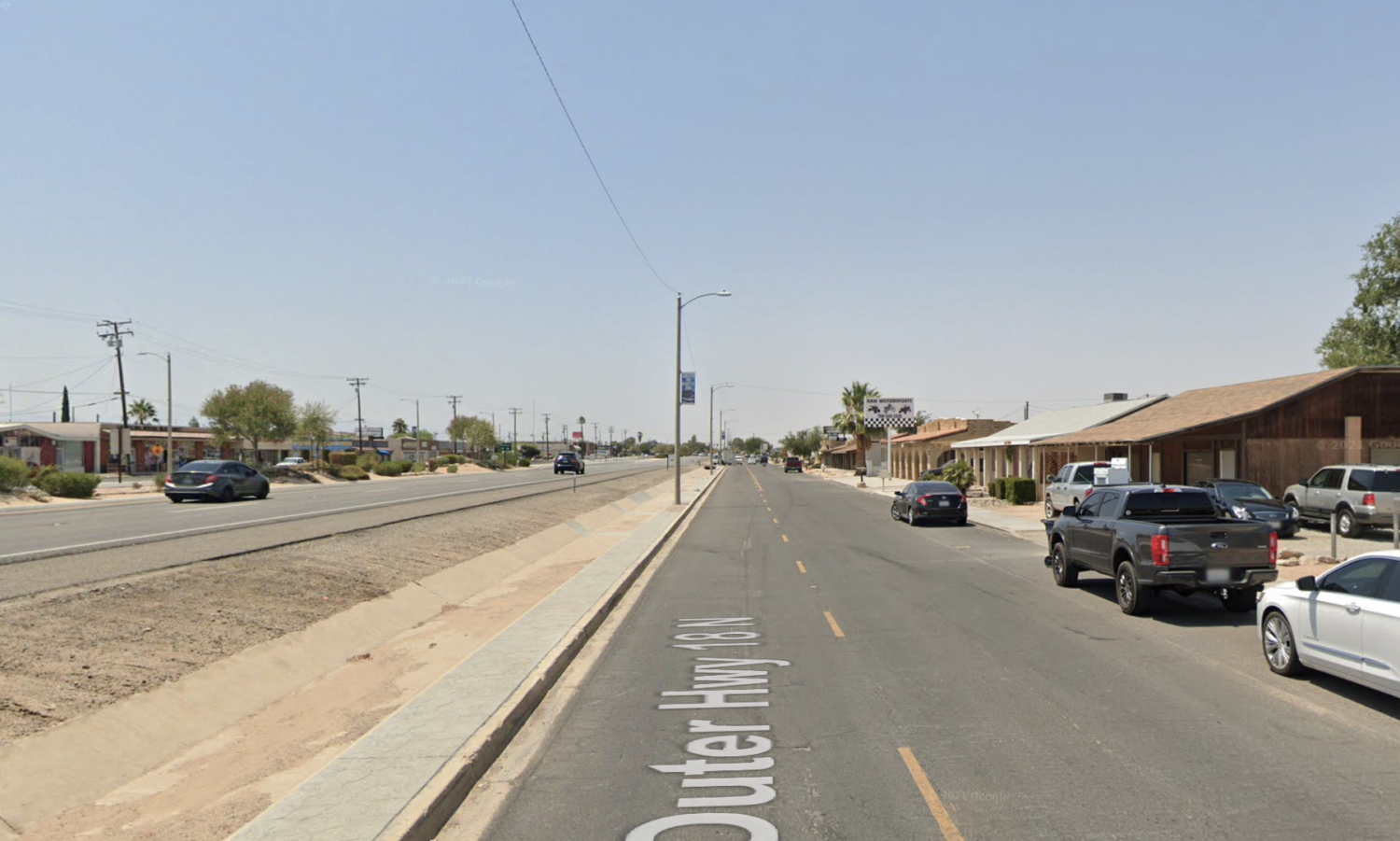 APPLE VALLEY, Calif. (VVNG.com) — A 39-year-old Apple Valley man named Ronald Lamas was arrested after he allegedly held a woman against her will, officials said.

On Wednesday, June 15, 2022, at approximately 5:34 p.m., deputies from the Apple Valley Police Department received a report of an assault.

“The victim reported being held against her will, assaulted, and threatened by the suspect, who was later identified as convicted felon Ronald Lamas,” stated a sheriff’s news release. “Deputies responded to the incident location but could not locate Lamas, and a warrant was issued for his arrest.”

The following day deputies and detectives from the Apple Valley Station served search warrants at Lamas’ residence and businesses in the 22000 block of US Hwy 18 and arrested Lamas without incident.

“During the execution of the search warrants, deputies located a loaded handgun, ammunition of different calibers, a large amount of marijuana, and suspected methamphetamine,” stated the news release.

Lamas was transported and booked at the High Desert Detention Center for attempted murder, false imprisonment, terrorist threats, and possession of marijuana for sales. He is being held in lieu of $5,000,000 bail.

UPDATE: Motorcyclist killed after crashing with a car on Del Gado Road in Victorville