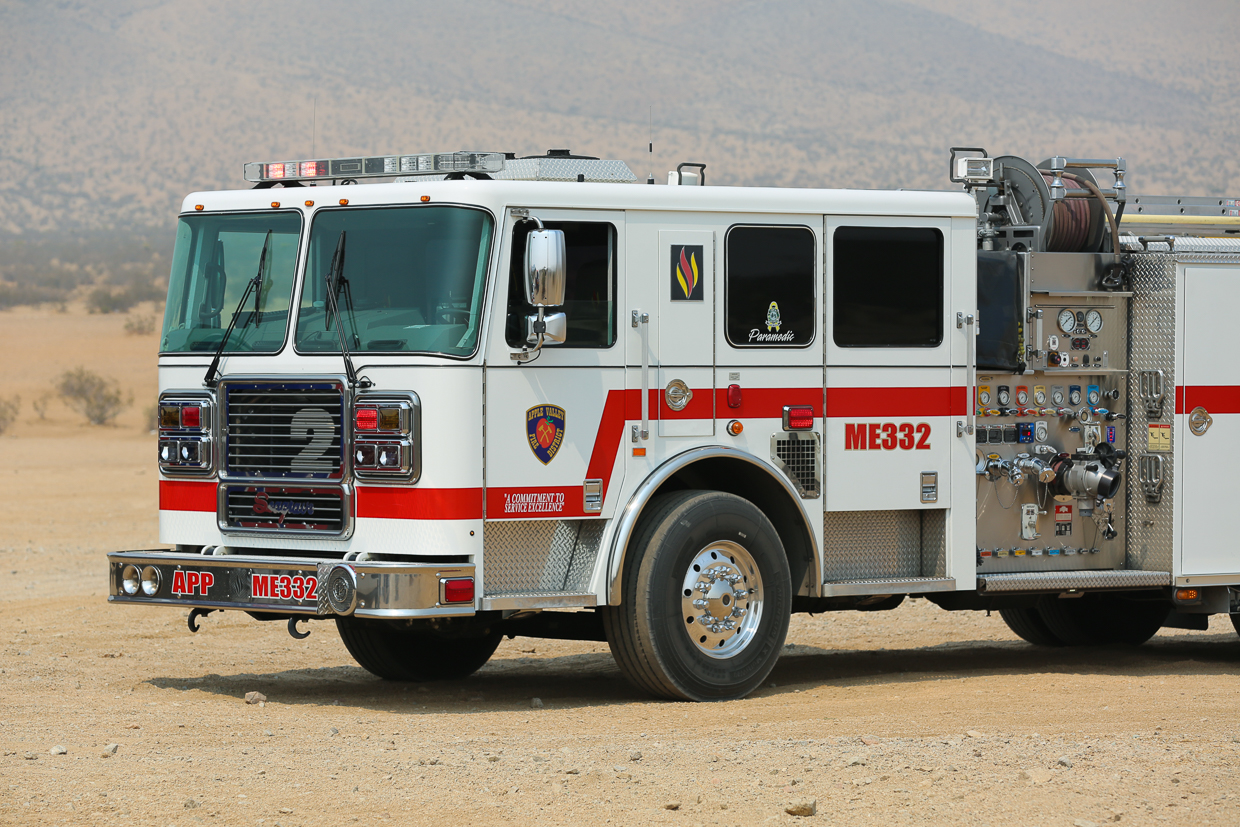 It happened on August 28, 2019, at about 7:11 am at the intersection of Central and Quarry Roads in Apple Valley.

Emergency personnel responded and located a 2014 white Nissan Frontier and pronounced the driver, described as a white male adult, deceased at the scene.

Through the investigation, officials determined the Nissan was traveling northbound on Central Road at high-rate of speed and the driver failed to stop at the intersection. The truck continued through the intersection before colliding into the railroad tracks and rolling several times before coming to a rest.

The name of the decedent is being withheld pending a positive identification and family notification.