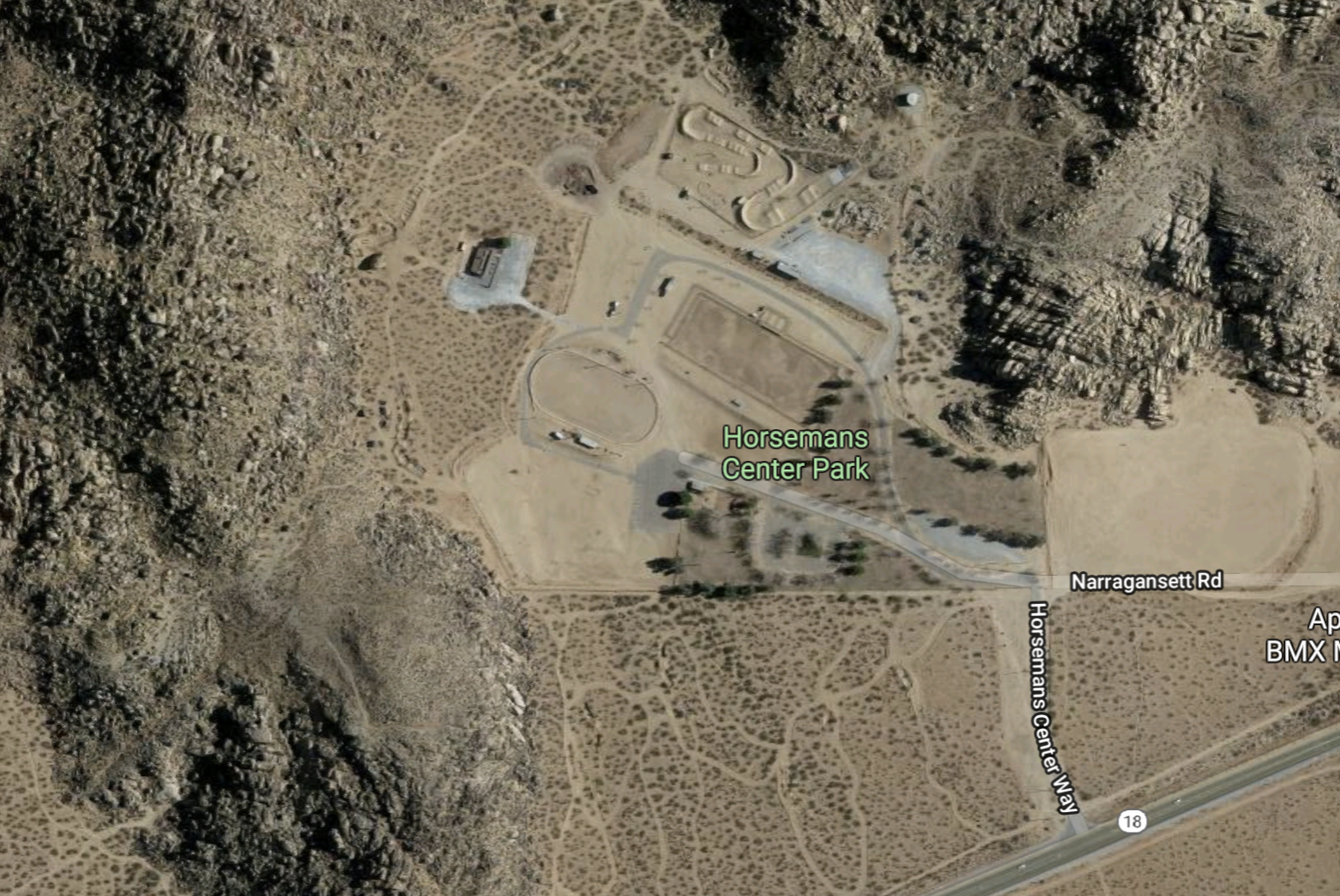 APPLE VALLEY, Calif. (August 22, 2018) — The well at Horseman’s Center Park is now capable of streaming 45 gallons of water per minute to the dry desert surface after being placed back into service on August 16.

The well began producing water for the first time since April on August 14 after a new motor, pump, column pipe and well head were installed. Now fully operational, the well will serve as a vital resource to visitors of the park and possibly increase its flow as the underground aquifer develops over time.

A project to restore and irrigate the park’s turf will begin on August 25 with the initial phase beginning near the playground and parking areas. Two additional phases will then prepare the soil for seed and fertilizer at the east and middle areas of the park.

“We believe the recent improvements have extended the life of the well for at least another five to ten years,” said Town Manager Doug Robertson. “The location of the park, the events that take place there, and use by the surrounding equestrian community were all important factors that made restoring water to Horseman’s Center a priority. It was not a quick fix because of the complexity of the issue, but it has now been fully tested and is back in service.”

To save the well, now more than 40 years old, a new stainless-steel casing and gravel pack was installed in April 2018 reducing the diameter of the well from eight-inches down to six-inches. A sieve analysis was later performed to determine the size for a new screen and gravel pack which were recently purchased and installed. After passing bacteriological testing, the well was placed back into service.

“Throughout its lifespan, the well at Horseman’s Center Park has seen many changes and improvements,” said Mayor Art Bishop. “The community has been vocal during this time of repair. We have heard their voice and prioritized our efforts to not only fix the issue at hand, but also extend the life of this most precious resource to our community.”