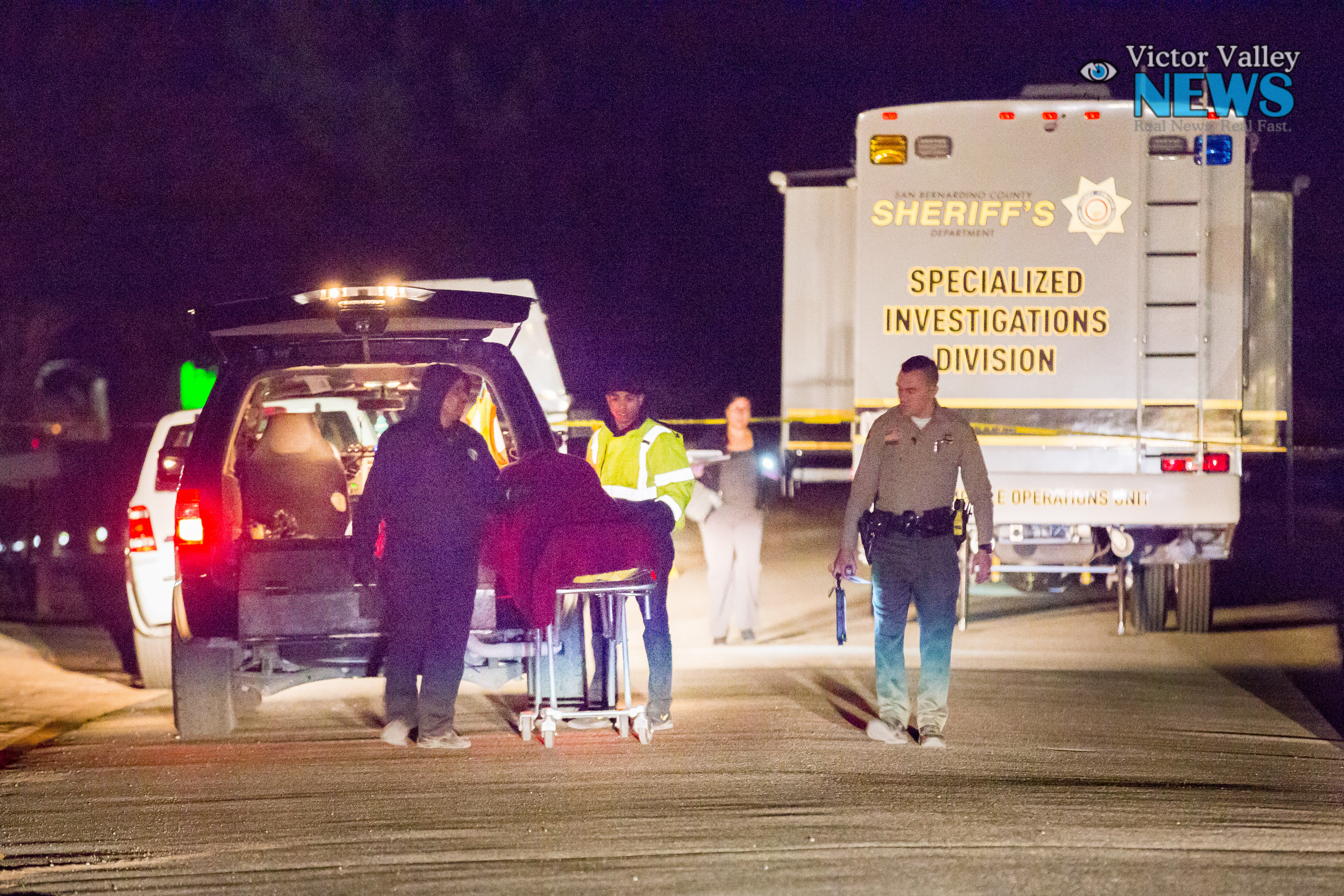 APPLE VALLEY, Calif. (VVNG.com) A homeowner that shot and killed an alleged intruder was detained for questioning but later released.

Authorities responded to the 16700 block of Pauhaska Road around 1:42 a.m. on Wednesday morning after the homeowner called 911 stating he shot an armed intruder.

He told authorities he had a woman in the house just before the incident occurred, and he believed the woman had set him up, according to scanner traffic.

The woman explained to the homeowner that she was going outside to retrieve a phone charger, and when she opened the door an armed man entered the home.

The woman fled the location in a vehicle, which may have been captured on a neighbors home surveillance camera.

When authorities arrived on scene they immediately launched a death investigating when they located the suspect dead in the living room.

A portion of Pauhaska Road, just west of Motnocab Road, was closed for the majority of the day and into the night while detectives searched the area for evidence.

The deceased suspect was removed from the home by the coroners around 8:00 p.m., Wednesday night.

According to authorities, a press release will be issued as soon as details are confirmed. 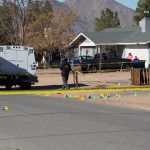 A man was shot and killed inside a residence in Apple Valley. (Gabriel D. Espinoza, Victor Valley News) 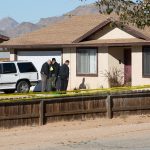