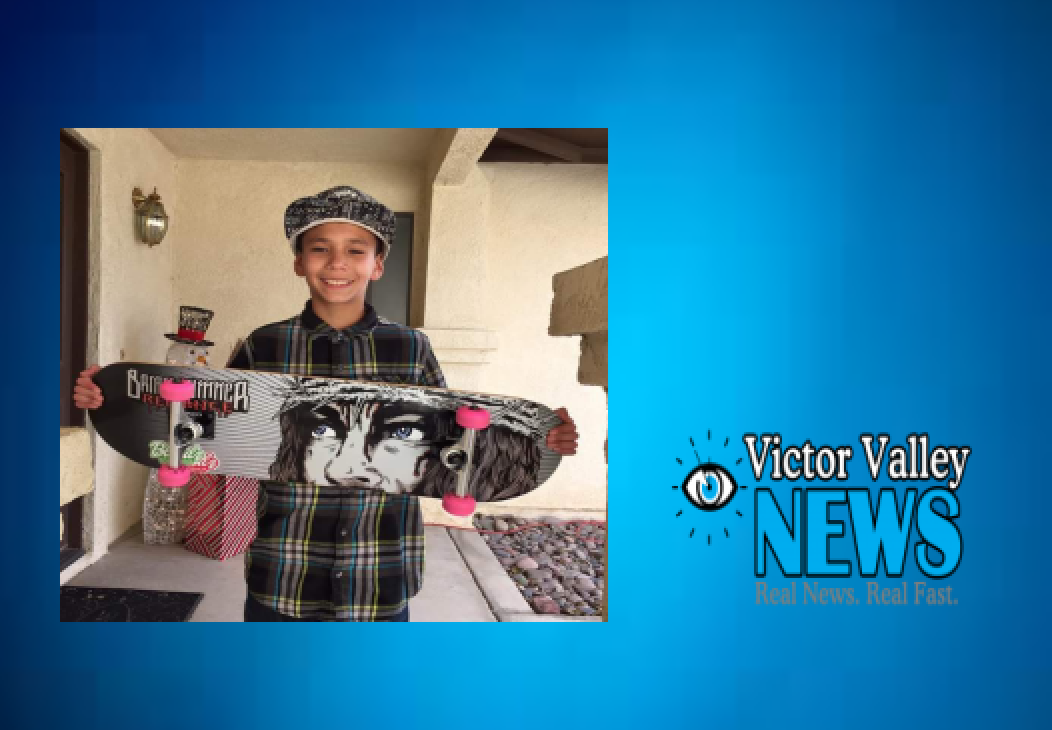 APPLE VALLEY-(VVNG.com):  A backpack laid on the ground not far from a Ford Explorer with front end damage that sat nearby on Bear Valley road near Apple Valley High School. People driving by hoped the circumstances were not what they appeared to be but their suspicions were confirmed early Wednesday morning.

Soon after, parents Jennifer and Stephen De La Cruz received the news that no parents should ever have to receive. Their son, Alexander De La Cruz, an Apple Valley High School Freshman was severely injured after being hit by a vehicle while walking  to school.

The 14-year-old boy, had major injuries but emergency personnel was able to stabilize him enough to transport him to St. Mary’s Medical Center in preparation to be airlifted to Loma Linda University Medical Center.

Despite lifesaving efforts, young Alexander succumbed to his injuries and was pronounced deceased at Loma Linda University Medical Center.

The aunt of Alexander set up a go fund me account to take some of the financial stress off of the family while they mourn the loss of their child.