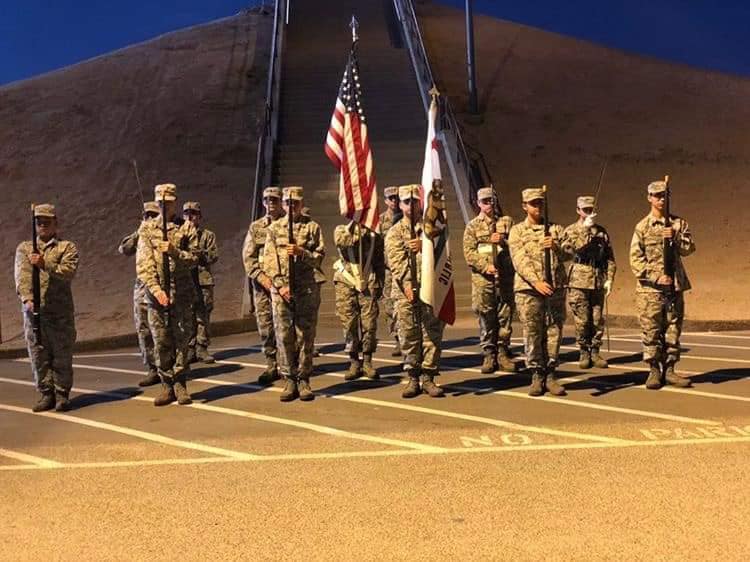 Zoee Widener, public information officer for the district said they were notified by Colonel Stephen T. Sanders, Director of the Air Force Junior ROTC, that he recommended and received approval to deactivate the JROTC program at Apple Valley High School at the end of this school year.

“This program has been held in high esteem and has been highly effective at preparing our students for their futures whether those futures be in or out of the United States Military,” stated Widener. “The participants in our programs have received countless awards and scholarships throughout the years we were honored to have this program. We were heartbroken to receive the news of the deactivation.”

Widener said the decision to deactivate was not based on the performance of the unit and had nothing to do with Apple Valley High School, their leadership, nor their students.

According to Widner, “the decision to deactivate was exclusively based on the ability for the Air Force to recommend candidates for employment into our instructor vacancies. They stated, “We have no viable candidate(s) to recommend for the vacant positions.”

The Academy for Academic Excellence has offered to help next year’s juniors and seniors already enrolled in AVHS’s JROTC finish out their program requirements.

Details of how this will happen are still being discussed.

VVNG member Chris Abeyta created a post along with several photos of the JROTC program and asked for a retired Air Force serviceman to step up.

“We cannot let these kids down, we owe to them for someone served to step up, they have worked their a**es off to prepare to serve this country please some contact AVH and save the program,” stated Abeyta.