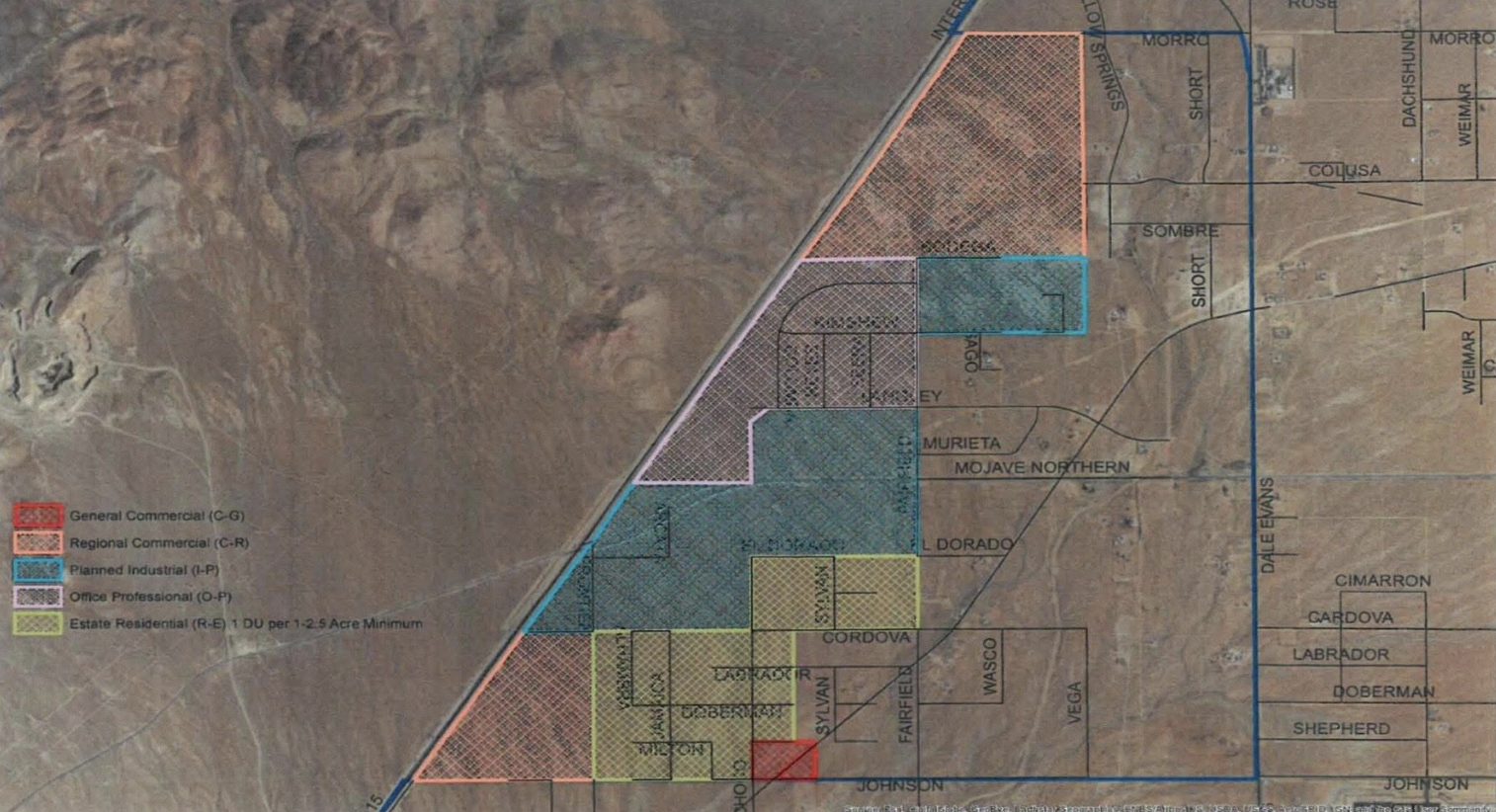 The area is bounded by Interstate-15 to the west, Johnson Road to the south, Morro Road to the north, and Fairfield Road to the east. The approved area of annexation sits within the 2,775 acres formerly known as the “Golden Triangle.” The Town first attempted to annex the Golden Triangle in 2009 but was unsuccessful. The latest annexation effort narrowed the area by carving out existing residences, which helped secure widespread support. The revised annexation area is entirely vacant today and represents less than half of the attempted annexation area of 2009.

“As development occurs in this area, the additional tax revenues will support Town services throughout the entire community. The new freeway frontage also adds increased visibility for the Town as we work to attract more retail and industry to north Apple Valley,” added Town Manager Doug Robertson.

A Fiscal Impact Analysis determined that the annexation will increase revenues to the Town and outpace the costs of services to the area. The Town will share property tax revenues with the County under their new “Share the Burden” tax allocation structure. As such, the Town is expected to receive 50% of the 9.5 tax rate.

The development standards and entitlement process for future projects, including public roads, will be brought under the Town’s jurisdiction. The annexation area was pre-zoned in the 2009 General Plan Update.