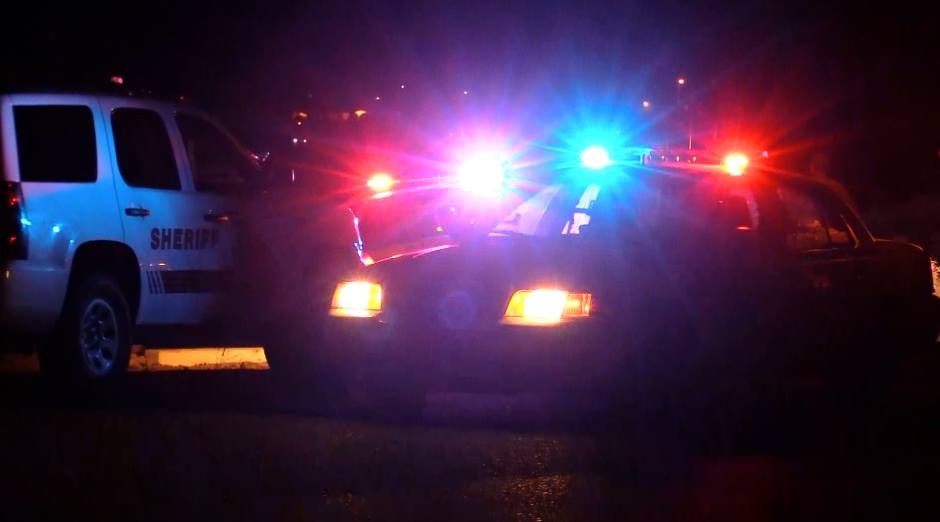 APPLE VALLEY-(VVNG.com): At about 5:04 p.m. on Friday, November 20th, a deputy from the Apple Valley station attempted to stop a 2004 silver Toyota Corolla with a black roof and/or hood.

Per scanner traffic, the vehicle failed to yield, and continued on while ignoring traffic laws as he headed westbound on Zuni Road in Apple Valley. The deputy lost visual of the suspect vehicle near Washoan Road.

The Sheriff’s helicopter was called to assist in locating the suspect, who is a possible shooting suspect that shot at a home on Thunderbird Road Friday afternoon. At about 5:30 p.m. a crime scene was also located with several shell casings near Pawnee Road and  Biloxi Avenue. Deputies are temporarily shutting down the roadway at Cherokee Avenue in order to preserve evidence. It is unknown if the same suspect is wanted in both shootings.

The deputy described the suspect in the silver Toyota as a Hispanic male adult. The vehicle license plates are registered to an Adelanto address.  As of 5:20 p.m. the suspect was still at large. At this time no injuries have been reported as a result of this shooting.

Anyone with information regarding this case is asked to contact the Apple Valley Police Station (760) 240-7400 or anonymous tips can be made to WE TIP at 1800-78-CRIME.