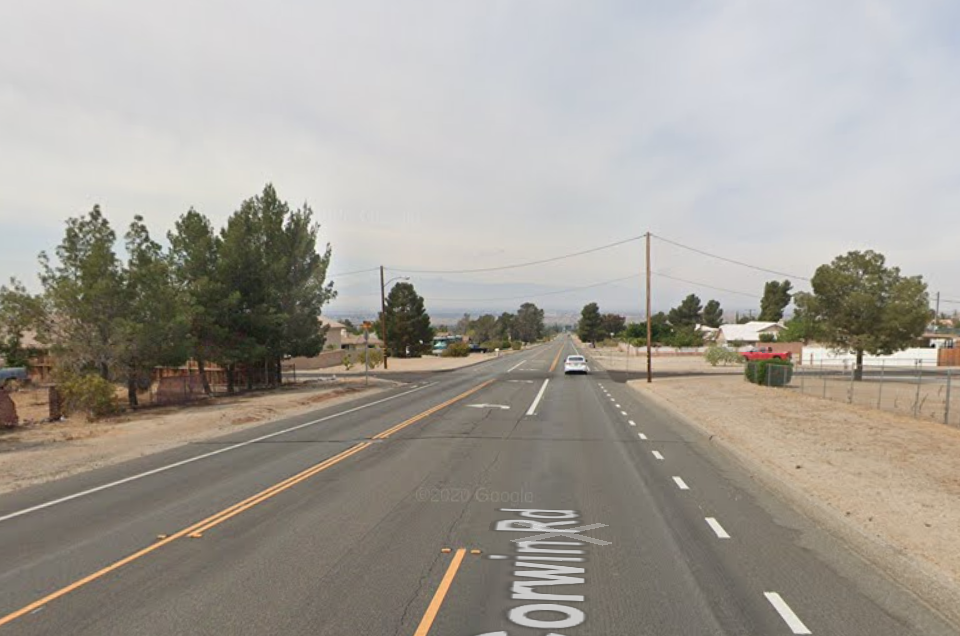 It happened at about 12:19 PM near the intersection of Corwin Road and Rimrock Road in Apple Valley on July 5, 2020.

Sheriff’s spokeswoman Taylor Reynolds told VVNG a deceased male was found in his vehicle and the coroner handled the investigation.

VVNG asked the spokeswoman on the location of the vehicle and if the deceased was found by a family member or a bystander. “The calls reads as if the Deputies conducted a vehicle check and found him,” stated the spokeswoman.

Reynolds had no other information available for release.