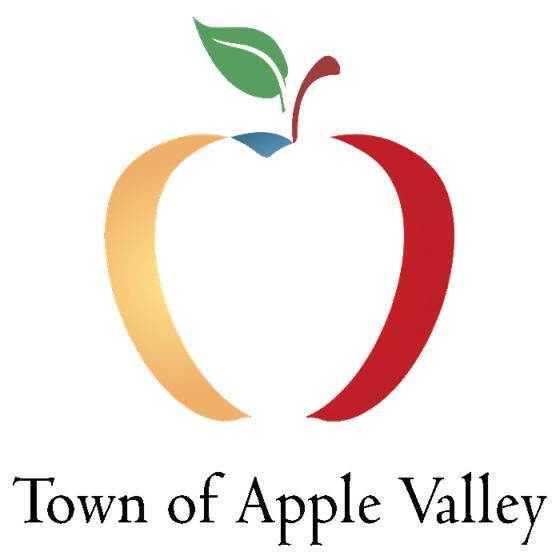 APPLE VALLEY (Sept. 18) – In a sharply worded rebuttal, the Town of Apple Valley has debunked claims from the Apple Valley Ranchos Water Company (AVR) that the Town’s plan to recycle water for irrigation will damage the water company.

In a letter from attorneys for AVR, the Town was threatened with “substantial liability…attorney’s and expert fees, if AVR is forced to litigate this issue.” The letter claimed that water recycling would be a “service duplication,” even though AVR does not provide such a service.

The Town is currently coordinating with the Victor Valley Wastewater Reclamation Authority (VVWRA) to build a recycled water treatment plant approved for construction at the Lenny Brewster Sports Center. VVWRA is a joint powers authority representing the Town, the cities of Victorville and Hesperia, as well as the County of San Bernardino.

In the Town’s reply, Town Attorney John E. Brown said that AVR’s effort “appears to be an attempt to stop the project and deprive the public of millions of dollars in grant funding” that would not only help pay for the project but increase water reliability, among other benefits. The Town and VVWRA have obtained $12 million in funding from local, state and federal agencies.

Brown pointed out that the ongoing drought – which has prompted a statewide state of emergency – is affecting groundwater levels everywhere, including overdraft conditions in the Apple Valley region. The water recycling plant in Apple Valley would produce water treated to drinking water standards, but acceptable only for non-potable uses such as irrigation. The end result will be a reduction in the amount of potable water pumped from the aquifer on a daily basis.

“We are complying with the directive of the state legislature by bringing this much needed project to our drought-ravaged community,” Brown added, “rather than using our limited supply of drinking water on landscape and golf course irrigation” and additional industrial uses such as cooling water for power plants.

AVR is claiming a “duplication of services” clause in the Public Utilities Code as the reason. However, the Town is challenging the validity of that law, citing both state and federal constitutional protections. Since the plant will provide only recycled water, which AVR does not offer, it will not result in a duplication of service.

“To be clear,” Brown concluded, “the Town has a constitutional right to develop and use recycled water.” He said a “taking” of that right would occur if AVR attempts to prevent the Town from using its own recycled water on Town property. As a result, AVR would be required to compensate the Town.

The subregional water recycling plant has been in the planning stages for more than 25 years. The project has been approved by the Town Council and went through and extensive outreach phase including public hearings, environmental review and State regulatory permit approval.