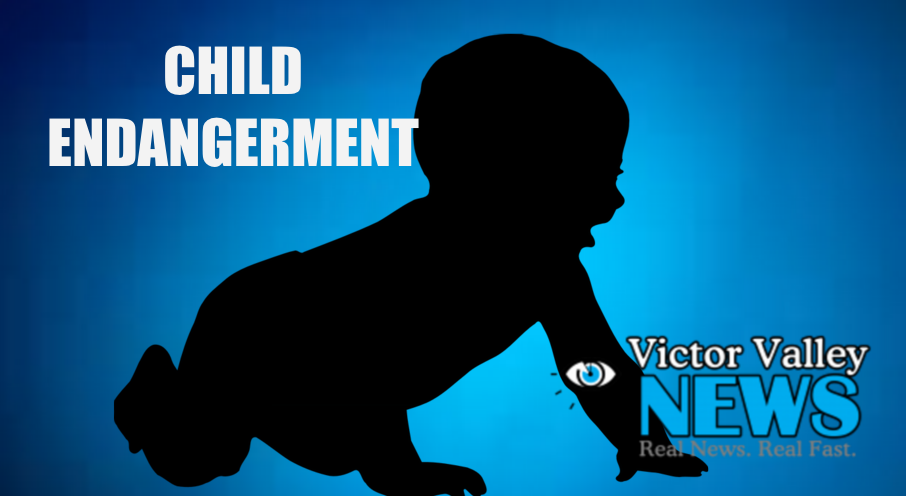 APPLE VALLEY-(VVNG.com):  An Apple Valley couple was placed under arrest on Friday morning for the endangerment of their infant daughter.

On Monday 22-year-old Kimberly Aquino took her 8-week daughter to Desert Valley Hospital for the treatment of head injuries. While there, the doctors determined that the baby had a complex skull fracture as a result of blunt force to her head.

The baby was transferred to Loma Linda Children’s Hospital for specialized care by Forensic pediatricians. During treatment, the pediatricians found that the baby was severely malnourished and underweight for her age.

The baby was placed in protective custody while the San Bernardino County Sheriff’s Department’s Crimes Against Children Detail conducted their investigation.

Through investigation, it was determined that the parents, Kimberly Aquino and her 26-year-old boyfriend, Joe Reyes were in a dating relationship. Both Aquino and Reyes described the cause of the injuries in a way that was inconsistent with the injuries sustained.

Both parents were contacted on the 10900 block of Allegheny Road in Apple Valley and were subsequently booked into the High Desert Detention Center for Child Endangerment. Both are being held in lieu of $100,000. They are scheduled for arraignment on Wednesday at the Victorville Superior Court.
Anyone with information about this case is urged to contact the Specialized Investigations – Crimes Against Children Detail. If you choose to remain anonymous, call WeTip at 1-800-78-CRIME.