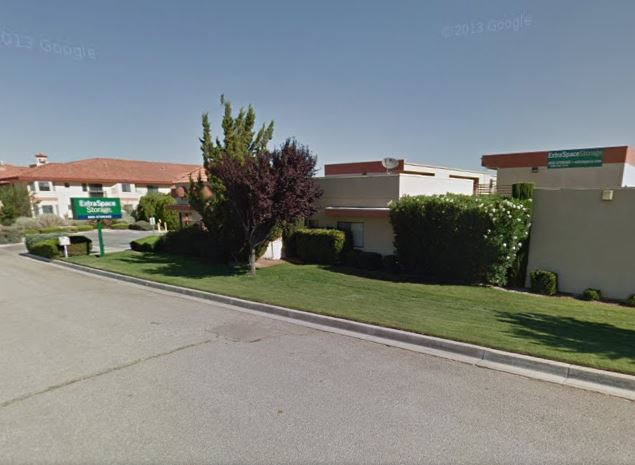 APPLE VALLEY:(VVNG.com)- On Saturday, September 13th, 2014, at approximately 12:33pm, deputies from the Apple Valley Police Department were dispatched to a report of a commercial burglary at Xtra Space Storage located in the 19000 block of Town Center Drive in Apple Valley. The business reported that Clyde Hubbard had rented a storage unit at their storage facility. Hubbard was captured on video surveillance cutting locks off several victims’ storage units and replacing the locks with his own. Hubbard would arrive at the storage facility driving in a 2002 White Chevy Truck and would then remove the victim’s property from their storage units.

On Friday, September 19th, 2014, the Apple Valley Police conducted a traffic stop on a 2002 White Chevy truck for a traffic violation. As a result of the traffic stop, deputies identified the driver as Clyde Hubbard and he was found to be in possession of numerous keys used for several different types of master locks.

[googlemap src=”” align=”alignright” ]As a result of the traffic stop, investigators served a search warrant at Hubbard’s residence. During the service of the search warrant, identifiable stolen property was located. Hubbard was taken into custody and was later released on bail bond.

This is an ongoing investigation by the Apple Valley Police Department. If you have been a victim of theft at Xtra Space Storage facility within the last month, contact Detective Alex Naoum at (760) 240-7400 with any information. Anonymous tips can be made to We Tip at 1-800-78-CRIME