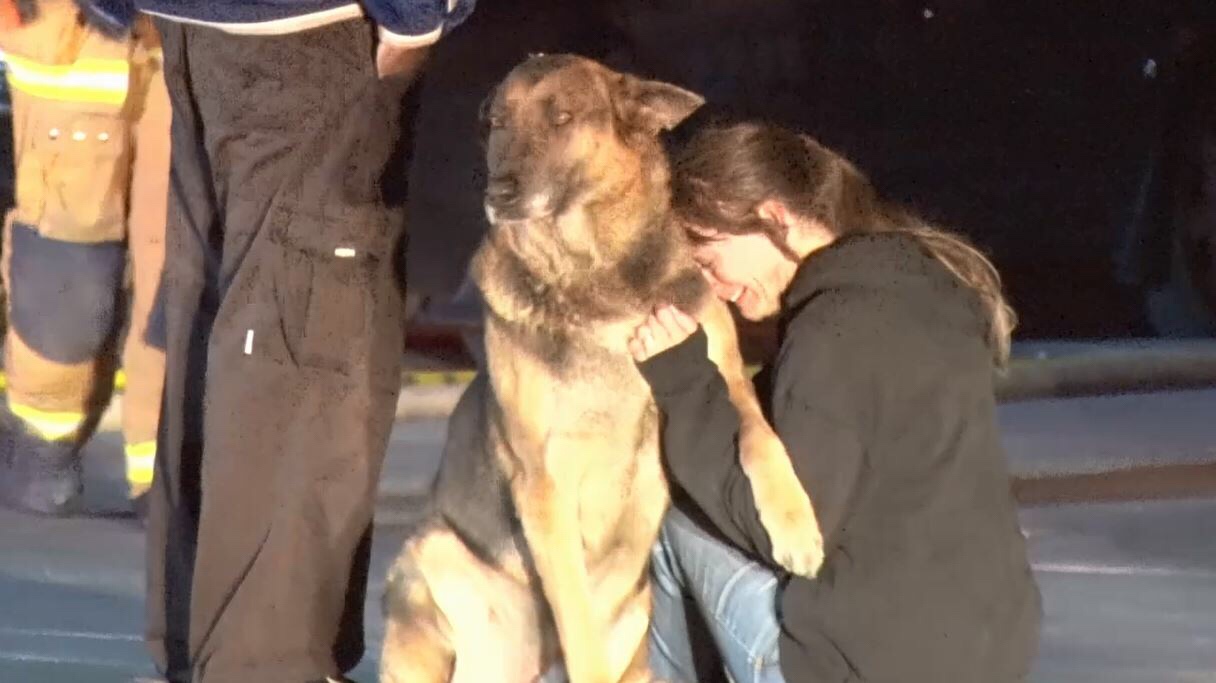 APPLE VALLEY, Calif. (VVNG.com) -A fire at an Apple Valley apartment complex has left four families and several pets without a place to call home.

The fire broke out Saturday night just before midnight at the fourplex apartment building in the 15800 block of Serrano Road.

The fire began in one of the apartments and spread to an adjacent unit. Arriving firefighters with the Apple Valley Fire Protection District reported flames and smoke showing from the front of the apartment.

Scanner traffic indicated that a resident of the unit was attempting to go back inside to look for her dog and cat. As firefighters battled the flames, a distraught resident was seen crying and holding a large dog as she sat on the curb. Other residents could be seen moving their pets to safety.

The Red Cross was called to assist the displace families. The initial request was for four families with a total of six adults and four children. At least one of the units was completely destroyed.

Kristal Davis and her pets were amongst the displaced families living at the apartment complex. In a YouCaring account created by her sister Ami Davis, she describes the heartache and horror her sister experienced.

“When I spoke to neighbors they said she was in shock when it happened, she ran into the apartment multiple times trying to get her animals while it was engulfed in flames,” stated Ami in the YouCaring.

The fire destroyed the apartment, all of Kristal’s belongings, and claimed the lives of five of her pets. “Only she and one of her dogs made it out,” said Ami.

Ami said her sister will need help with housing, clothes, and mostly emotional support. Anyone wishing to help, can donate via Krystal’s YouCaring account.

The cause of the fire is still under investigation. Information will be updated as it becomes available. 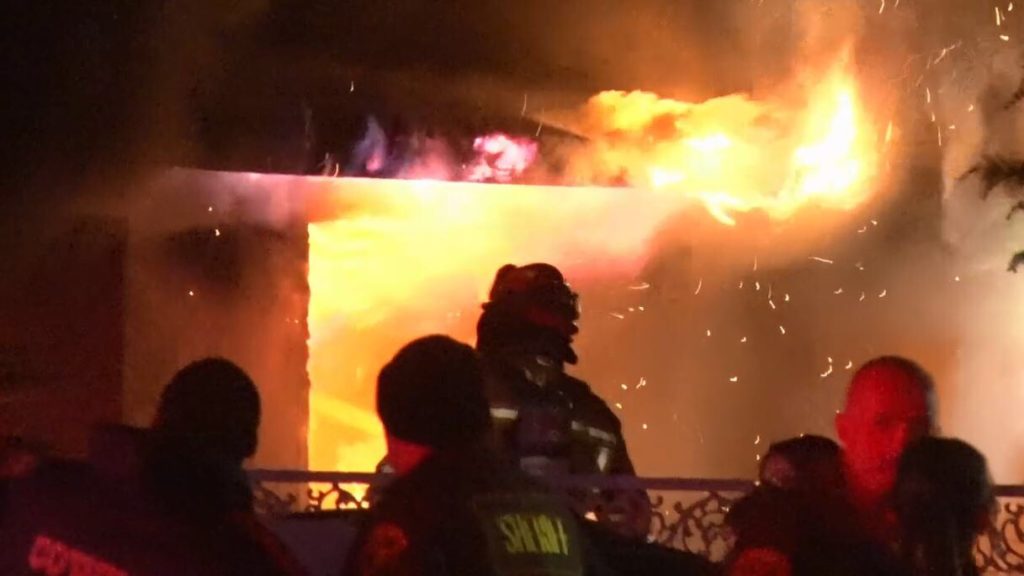 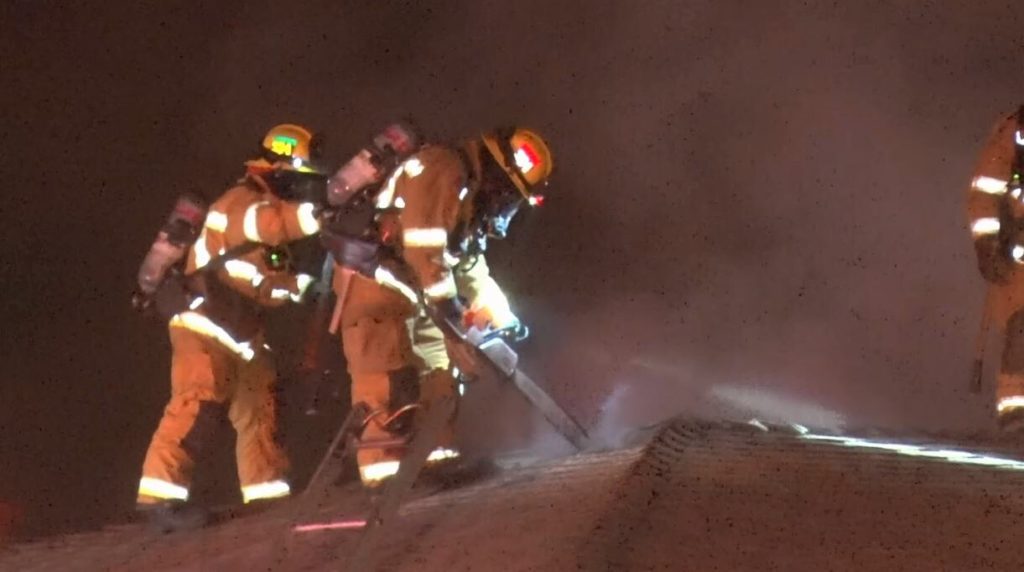