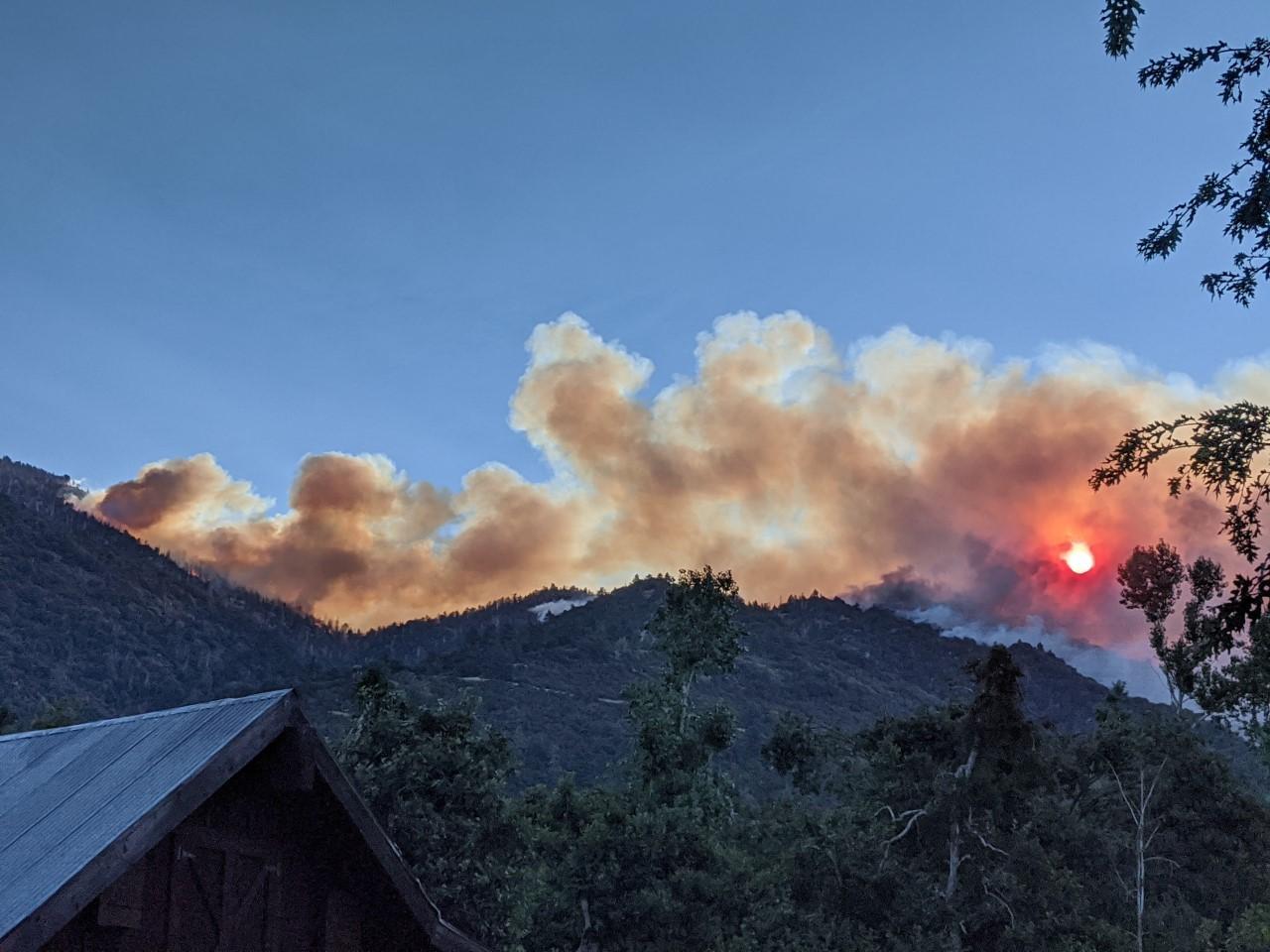 BEAUMONT, Calif. (VVNG.com) — The Apple Fire that has scorched over 26,000 acres was started by a vehicle malfunctioning, specifically a diesel-fueled vehicle emitting burning carbon from the exhaust system, officials said.

“The determination is reinforced by multiple independent witnesses, as well as supporting physical evidence,” stated fire officials in a news release. “CAL FIRE Peace Officers are seeking information from anyone that may have seen a vehicle which appeared to have mechanical problems, or unusual smoke emitting from it.”

If you were driving on Oak Glen Road at the time the fires were small, you are urged to call the anonymous hotline at (800)633-2836 and speak to a CAL FIRE Peace Officer.

The Apple Fire started on Friday, July 31, 2020, at about 4:55 PM near the 9000 block of Oak Glen Road in Cherry Valley. First units at the scene reported multiple spot fires burning.

By the following afternoon, the fire had burned over 4,000 acres, destroyed one home, two outbuildings, and prompted evacuations in several communities that affected approximately 2,586 homes and 7,800 people.

As of Monday, August 3rd the #AppleFire has grown to over 20,000 acres and is still actively burning. Much of the fire activity is being driven by record low moisture content of the vegetation combined with high temperatures and low relative humidity.

Officials said evacuations and closures remain in place in both Riverside and San Bernardino Counties. The Apple Fire has burned over 26,450 acres and there is currently 5% containment.