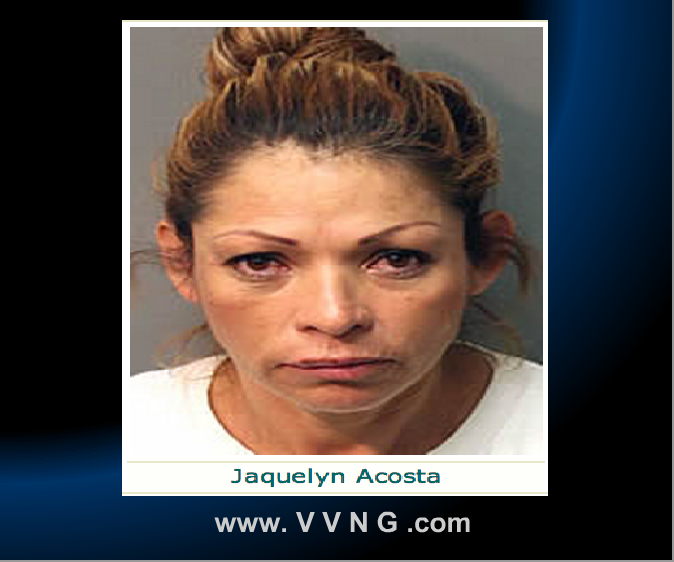 On March 15th, 2014, at 9:45 P.M., deputies assigned to the Jurupa Valley Sheriff’s Station responded to a report of a large gamecock fighting and betting operation in the 5200 block of El Rivino, in the city of Jurupa Valley.

The suspect was identified as: