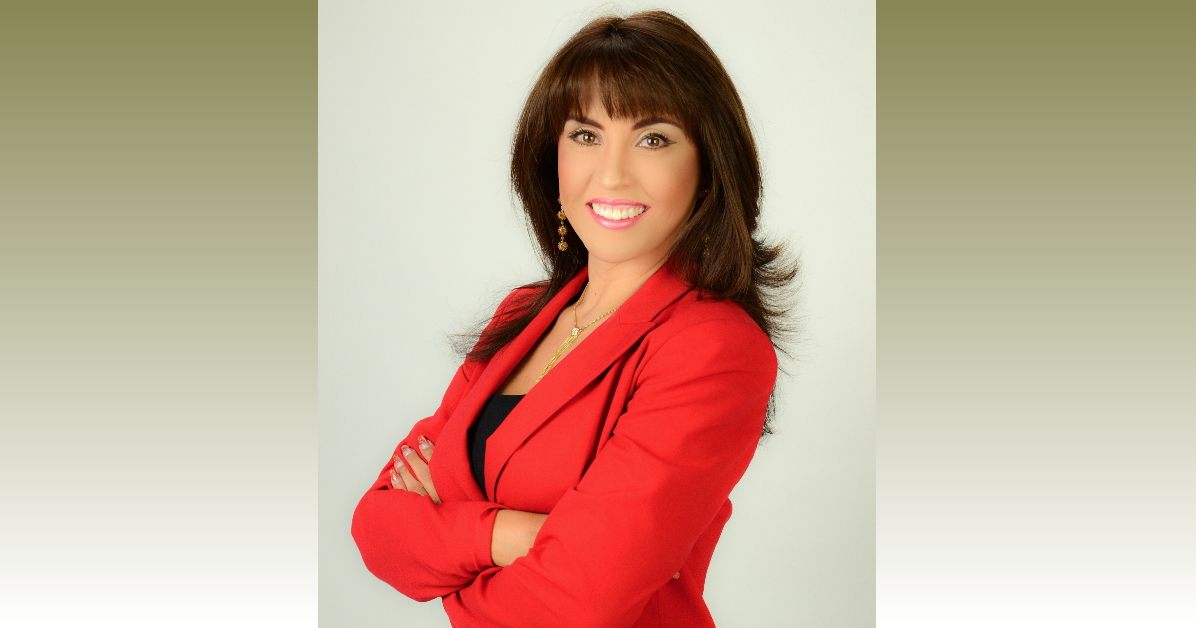 “It was a tough race and a narrow defeat,” Valles said. “I am honored to have been supported by so many residents of the First District and grateful for all the support of my friends, family, and volunteers.”

Though Valles repeatedly cut into the lead with each update by the San Bernardino County registrar of voters, it now appears that there is simply no longer a pathway to victory.

“One does not need to hold elected office to contribute to their community,” says Valles who has supported the building of a community center for youth and seniors. “The Victor Valley is my home and I am committed to making it better as a private citizen.”

The child sex abuse scandal involving the San Bernardino County Department of Children and Family Services and county foster children hit home for Ms. Valles, who also was part of the county foster system during some of her teen years.

“It makes me sick to watch investigative news reports detailing the abuse of county foster children,” lamented Valles. “The County must act immediately and they must be held accountable if they do not.”

Angela Valles is a former Victorville City Council member, former member of the Victor Valley College Board of Trustees and is currently the Director of Finance for the Victor Valley Wastewater Reclamation Authority. She is married to former Apple Valley Councilman Rick Roelle, has two children and three grandchildren.