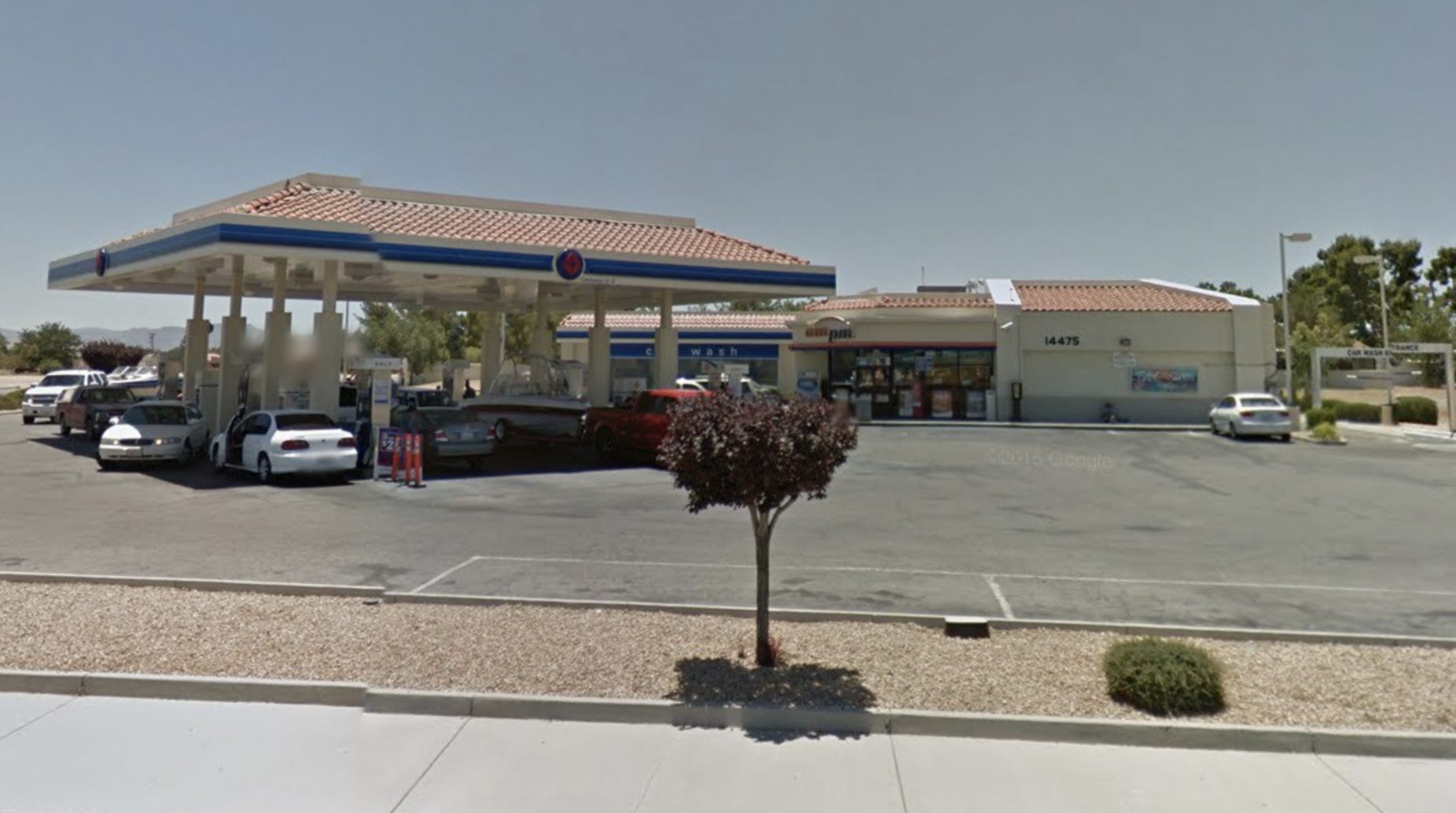 VICTORVILLE, Calif. (VVNG.com) — The Victorville Police Department is investigating an armed robbery that occurred at an AMPM gas station overnight.

Deputies arrived at the location and interviewed the victim, an employee at the AMPM.

Deputies were advised by the victim, that two black male adults entered the business and demanded money.

Sheriff’s spokeswoman Jodi Miller told VVNG that one of the suspects was armed with a handgun and followed the victim behind the counter.

Miller said the victim complied with their demands and the suspects left the location.

“The victim did not indicate he saw the suspects flee in a vehicle it is believed they fled on foot,” stated Miller.

Deputies searched the area for the suspects and were unable to locate them.