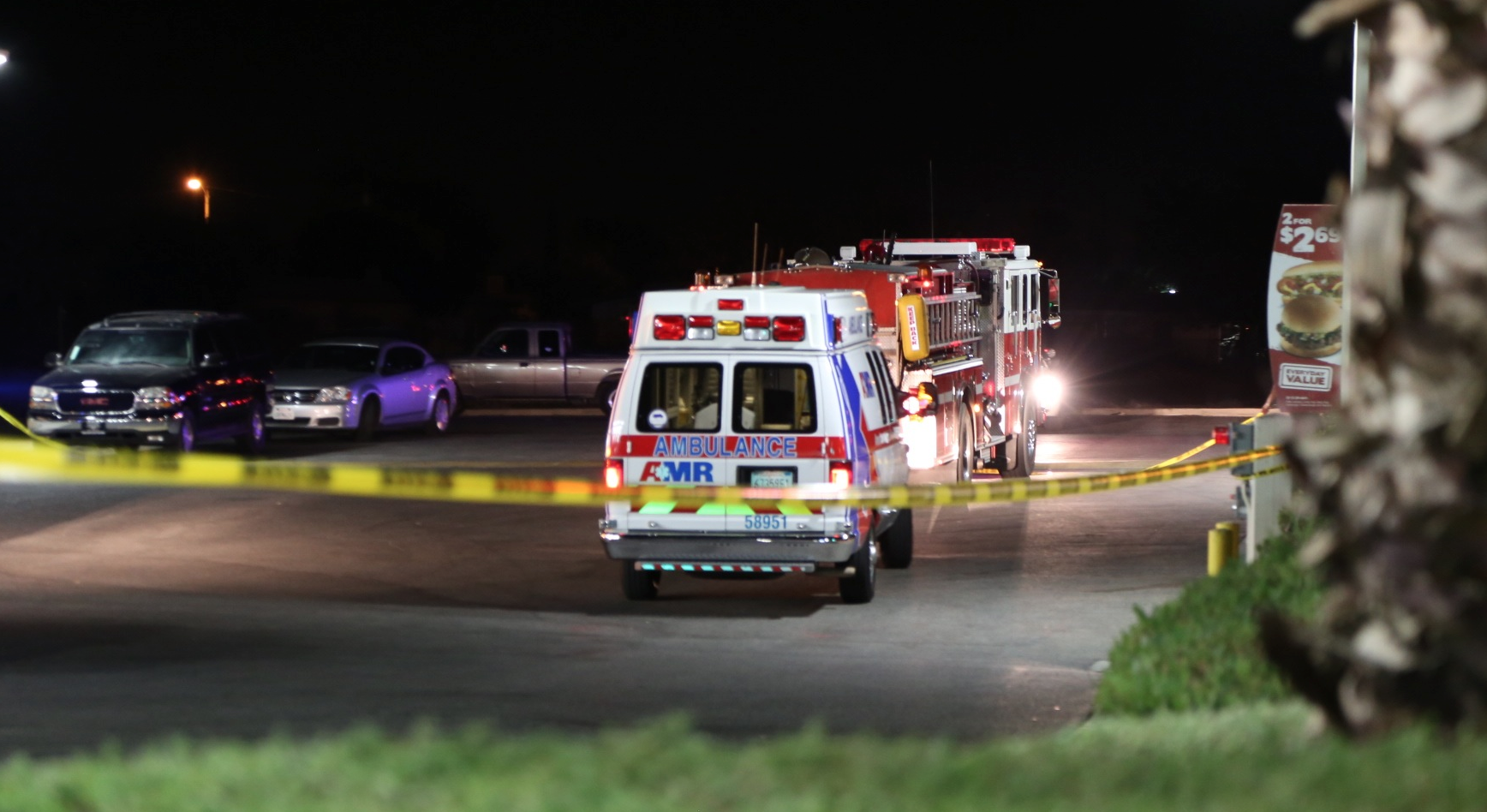 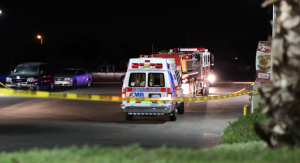 Dispatch received multiple calls at approximately 10:41 p.m. of a man down at the ARCO Ampm located at 15730 Roy Rogers Drive in Victorville near La Paz Drive and the I-15 freeway. 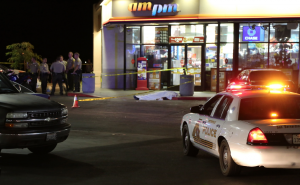 One dead after shooting in at gas station.

Patrons were filling up their fuel tanks and shopping for goodies when at least one shot rang out– fired by an unidentified subject– which struck and killed 26 year-old Daniel Raul Olivera, a store employee according to the coroners press release.

It is believed the employee was finishing a shift at work he was fatally shot outside the location. The victims lifeless body was laid on the sidewalk directly in front of the store entrance.

The gas station was quickly taped off and car owners were prohibited from leaving the crime scene until interviewed by officials.

Many took to social media to remember Daniel Olivera. “He was a great rapper and a dad of 4 kids a hard worker… loved his family. Whoever did this I hope they get [caught],” stated a friend of Olivera on VVNews Facebook page. Olivera performed under the name Denial One.

No immediate details were released surrounding the incident.

Customers were pumping gas and shopping inside at time of homicide.

The suspect(s) remains at large as the investigation unfolds into the early Monday morning.

San Bernardino Sheriff-Homicide is requesting anyone with information contact their office at 909-387-3589.

To follow this story and for all your local news, please join our live group with over 17,000 members… www.facebook.com/groups/victorvalleynews