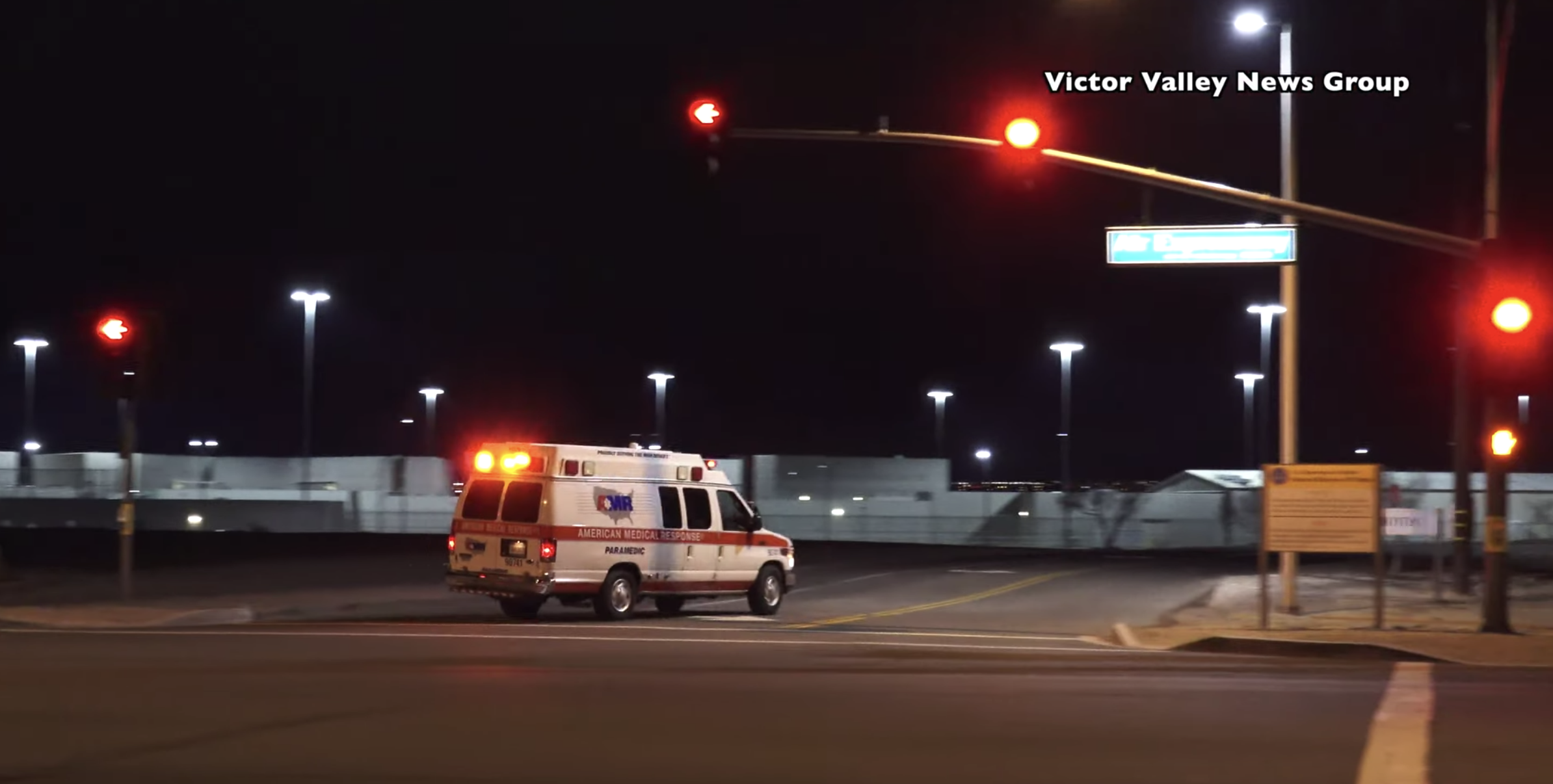 The incident was immediately contained and the institution was placed on modified operations. At no time was the public in danger. The Federal Bureau of Investigation has been notified and an investigation will be conducted.

Emergency crews were dispatched sometime after 7 pm on Monday evening to reports of a mass casualty incident (MCI), meaning firefighters prepared to triage and help a large of injured victims.

Fire officials were not able to provide further details regarding the nature of the incident and referred those questions to a prison , who was not immediately available.

Unconfirmed reports indicated that a riot had occurred between opposing gang members and scanner traffic indicated that at least one of the victims may have been a prison guard.

All injuries were reported to be minor.

Victor Valley News has reached out for additional information, please check back for updates.