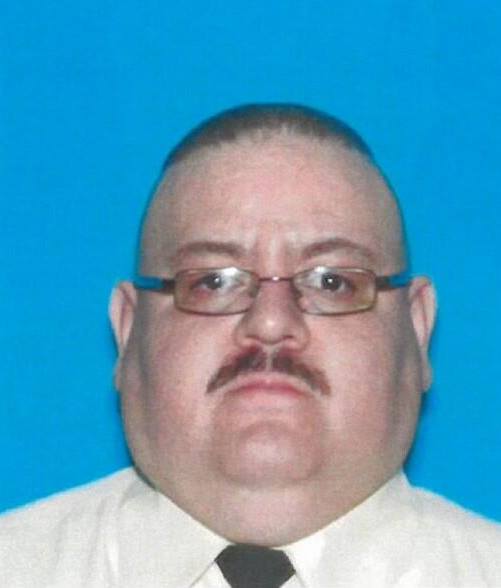 (VVNG.com) -An Amber Alert was issued out of Pomona on Friday night for two girls, 2 and 4 years old, according to the California Highway Patrol.

A Child abduction occurred on May, 23 at 7:00 p.m., in Pomona, Ca. The suspect, Pete Adame, abducted his former girlfriend and his two biological daughters at gunpoint.

Adame assaulted the former girlfriend before releasing her at an unknown location. Adame then fled with the two daughters described below: