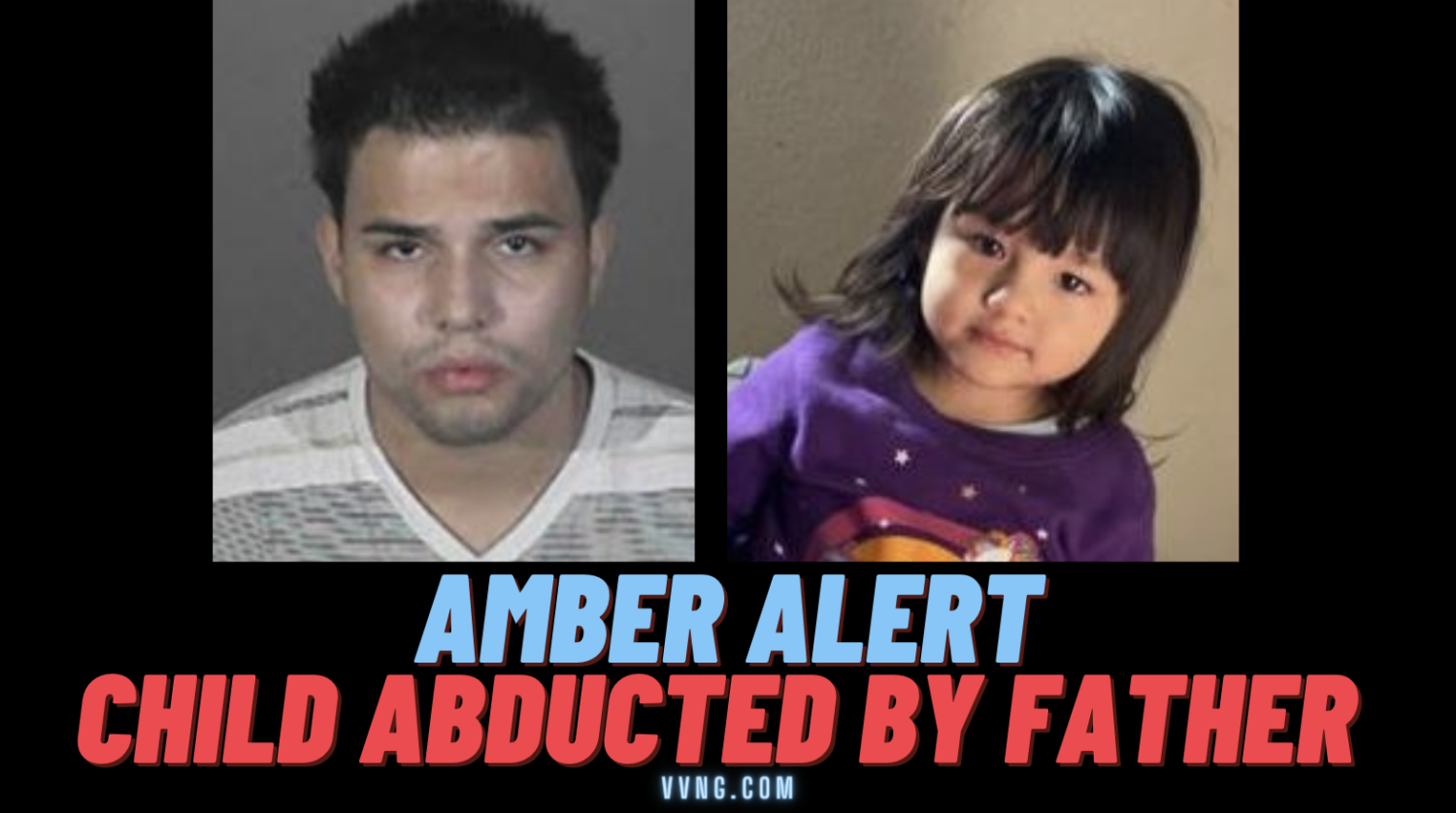 UPDATE — The AMBER Alert has been deactivated. The child has been located.

LOS ANGELES, Calif. (VVNG.com) — The California Highway Patrol issued an Amber Alert after a little girl was forcibly taken by her father amid an ongoing custody dispute in Los Angeles County, officials said.

Officials said the toddler’s mother reported her ex-boyfriend, Rosales, showed up at her house with two other men and forced his way inside. He allegedly threatened the family with a knife and forcibly removed the child. Police say Rosales should be considered armed and dangerous.

The father is believed to be driving a gray Honda Accord, but the year and license plate number were not available. If seen please call 911.