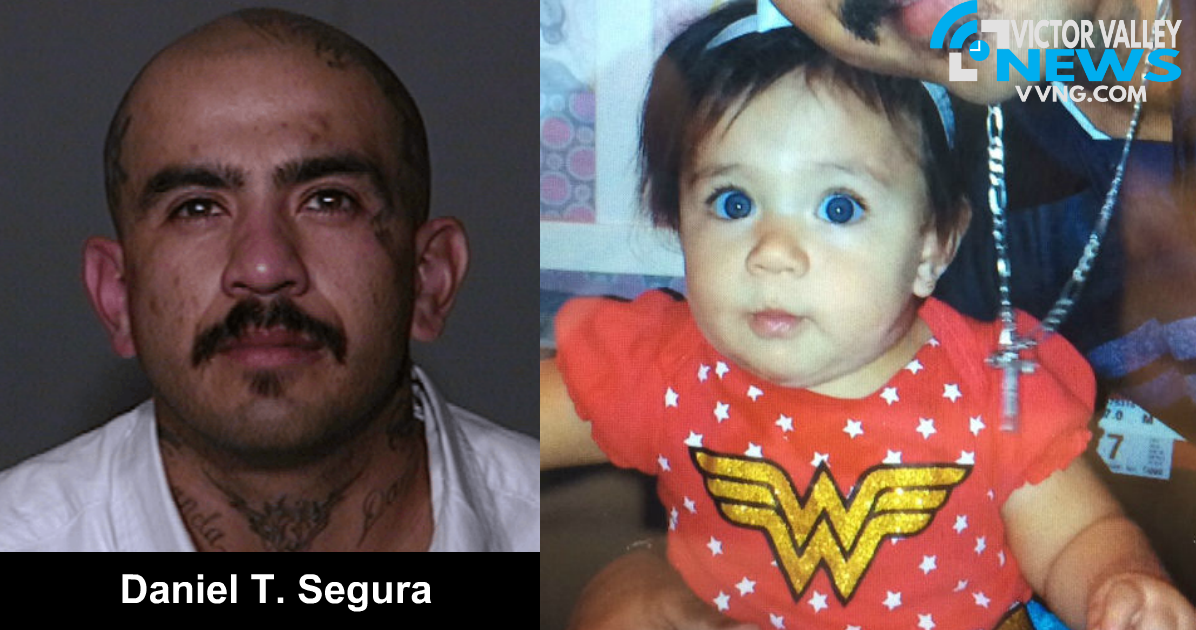 UPDATE – On Tuesday, April 25, 2017 at 9:20 a.m., Specialized Enforcement Detectives were searching the area of Holt Bl./Monte Vista Ave. in the City of Montclair, when they observed a grey Chevy Malibu with a driver matching the description of Daniel Segura. A traffic stop was conducted and Segura was taken into custody without incident. A handgun was located on Segura at the time of arrest.

Lexi Segura was found in the vehicle and is in good physical condition. She is being reunited with her mother at this time.

Daniel Segura will be booked at West Valley Detention Center for Child Abduction.

RANCHO CUCAMONGA, Calif. (VVNG.com) The public’s help is needed in tracking down a 1-year-old child abducted by her father who is considered armed and dangerous, authorities said.

The California Highway Patrol has issued the amber alert on behalf of the San Bernardino County Sheriff’s Office on Monday, April 24, 2017, at 9:17 p.m.

Officials said 1-year-old Lexi Segura was abducted by her father Daniel Segura, 38, from the city of Rancho Cucamonga at about 5:40 p.m.

The amber alert is in effect for the following counties: Los Angeles, Orange, Riverside and San Bernardino. 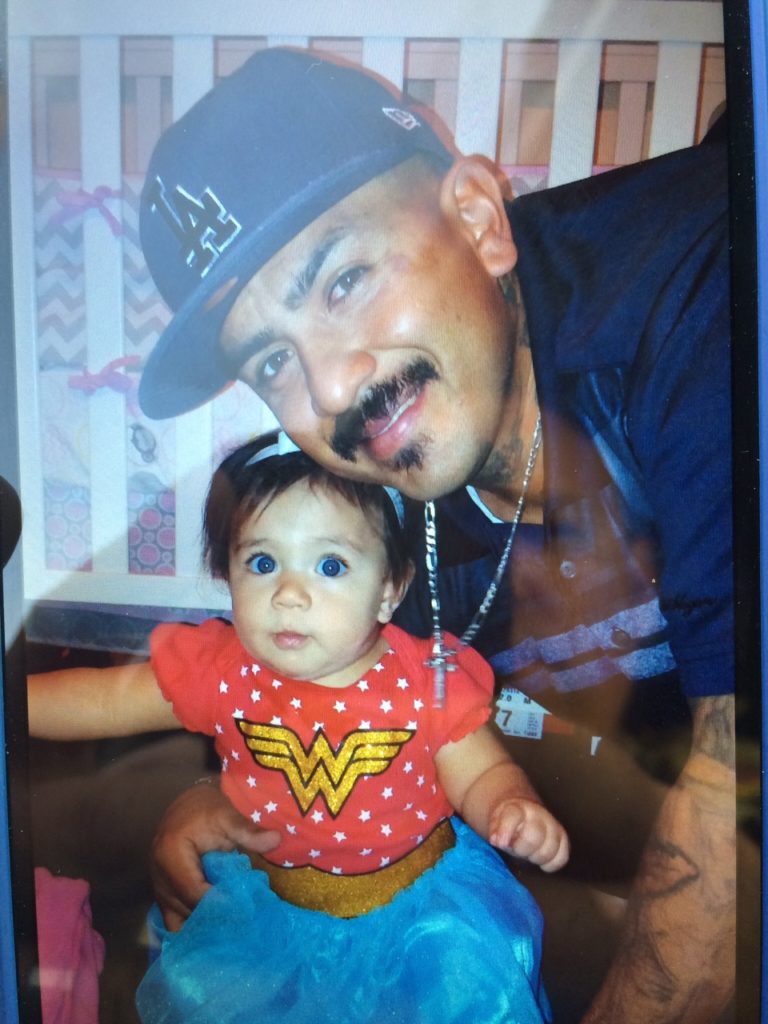 Lexi and her father Daniel Segura shown together in this photograph.