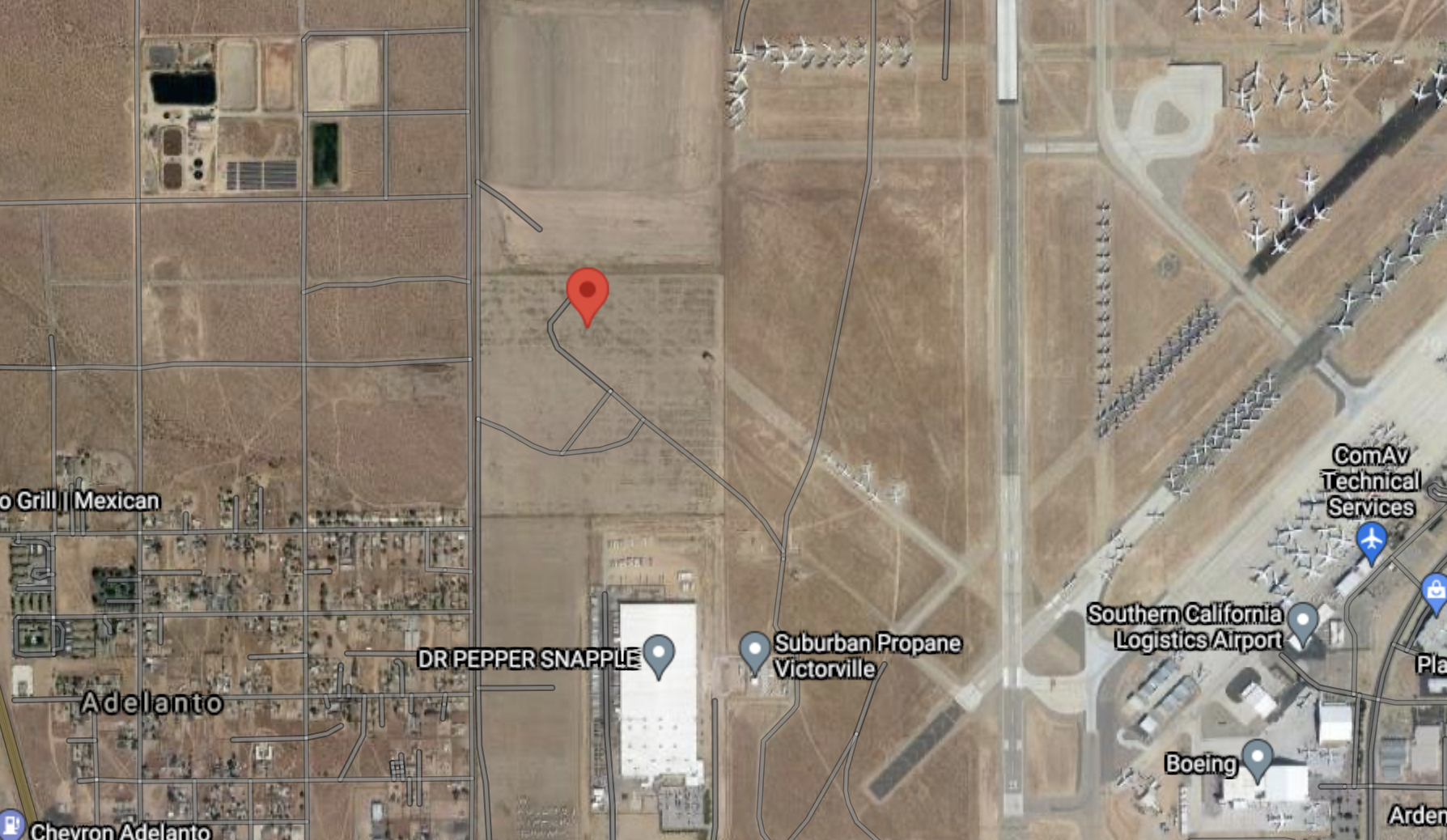 UPDATE: — On Thursday morning, Amazon Operations Public Relations Specialist Eileen Hards, issued a correction about a prior announcement to VVNG regarding a fulfillment center opening in Hesperia and said the future property will be located on Gateway Drive at the Southern California Logistics Airport in Victorville.

VICTORVILLE, Calif. (VVNG.com) — Earlier today, Amazon announced the findings from its 2021 U.S. Economic Impact Report, sharing that the company invested more than $19.3 billion in the Inland Empire and $81 billion in California, since 2010.

The company shared that it has created more than 40,000 jobs in the Inland Empire in its operations, logistics, corporate and technology functions. The report also estimated that Amazon’s investments in the region led to the contribution of more than $15.4 billion to the economy over the last decade, demonstrating Amazon’s commitment to creating quality jobs and generating economic opportunity.

“Amazon’s roughly $20 billion investment in the Inland Empire has helped our region become a national leader in the goods movement industry,” said Paul Granillo, President and CEO of Inland Economic Partnership. “The more than 40,000 jobs created by Amazon, allowed the Inland Empire to weather the economic downturn better than our neighboring counties.  More importantly, it provides our residents with local employment opportunities negating the need for multi-hour daily commutes. These efforts, provide economic opportunity now but also position our region for the future.”

To further Amazon’s growth in the region, Amazon announced it will open two new facilities located in Victorville and Ontario expected to launch in late 2022.

The first will be a fulfillment center in Victorville that will bring over 1,000 full-time jobs to the region. Employees at the more than one-million-square-foot facility will pick, pack and ship bulky or larger-sized customer items such as patio furniture, outdoor equipment, or rugs.

The second will be a fulfillment center in Ontario that will employ over 1,500 from the region. Inside the new 800,000 square-foot building, employees will work alongside innovative technologies such as Amazon Robotics to pick, pack and ship smaller-sized items to customers.

On top of Amazon’s industry-leading starting wage of $15, full-time employees receive comprehensive benefits, including full medical, vision and dental insurance as well as a 401(k) with a 50 percent company match, starting on Day One.

Meanwhile, Amazon already started construction on a ‘Last Mile Delivery Station’ in a vacant building that was once home to the Victorville Walmart on Bear Valley Road. The Delivery Station concept was started by Amazon to speed package delivery to customers and to give individuals the ability to own and operate their own package delivery businesses. The site is expected to bring 150 new jobs to the area.