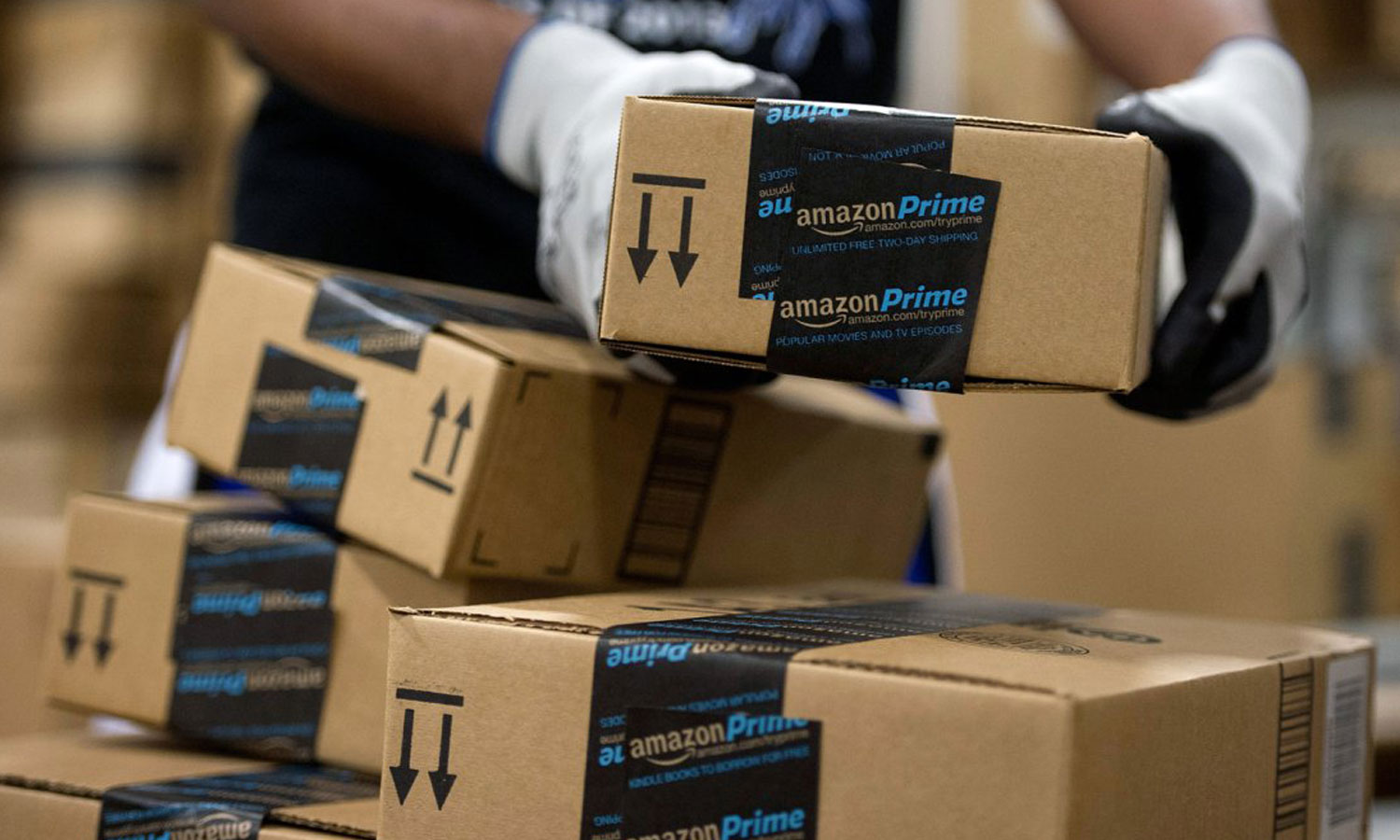 (VVNG.com)- Amazon.com, Inc. has again selected San Bernardino County for a new fulfillment center, creating 1,000 jobs following assistance from the County Board of Supervisors and the County’s Economic Development Agency.

At Amazon’s new Redlands fulfillment center, which is over 750,000 square feet and developed by Prologis, associates will pick, pack and ship larger customer items, such as sports equipment, patio furniture and pet food.

“Amazon.com is proof that San Bernardino County has the land, workforce and pro-growth policies that businesses need to thrive in Southern California,” said Board of Supervisors Chairman Robert A. Lovingood.

“San Bernardino County wants to distinguish itself as a County that promotes economic growth for both residents and businesses,” stated Supervisor James Ramos, whose district includes Redlands. “Amazon.com will bring jobs to help fill the workforce needs of the County’s Third District.  We hope to create more successful partnerships like this one in the future.”

In 2013, project developers approached San Bernardino County with a plan to build a project on 38 acres at the northwest corner of the 210 Freeway and San Bernardino Avenue, some of which was in Redlands and part in the County. The project had huge issues to overcome being in two jurisdictions. But with the County’s guidance and support, the project moved forward.

“2017 marks the five-year-anniversary of Amazon beginning to operate fulfillment centers in California,” said Akash Chauhan, Amazon’s vice president of North America Operations. “Within that time span, we’ve launched Career Choice, a program hundreds of Amazonian Californians have participated in to go back to school; we’ve supported the growth of hundreds of thousands of California businesses, authors, and developers that reach customers through Amazon.com, and we’ve continued to increase speed of delivery to customers throughout the state.”

To learn more about working at an Amazon fulfillment center, visit www.amazondelivers.jobs/.