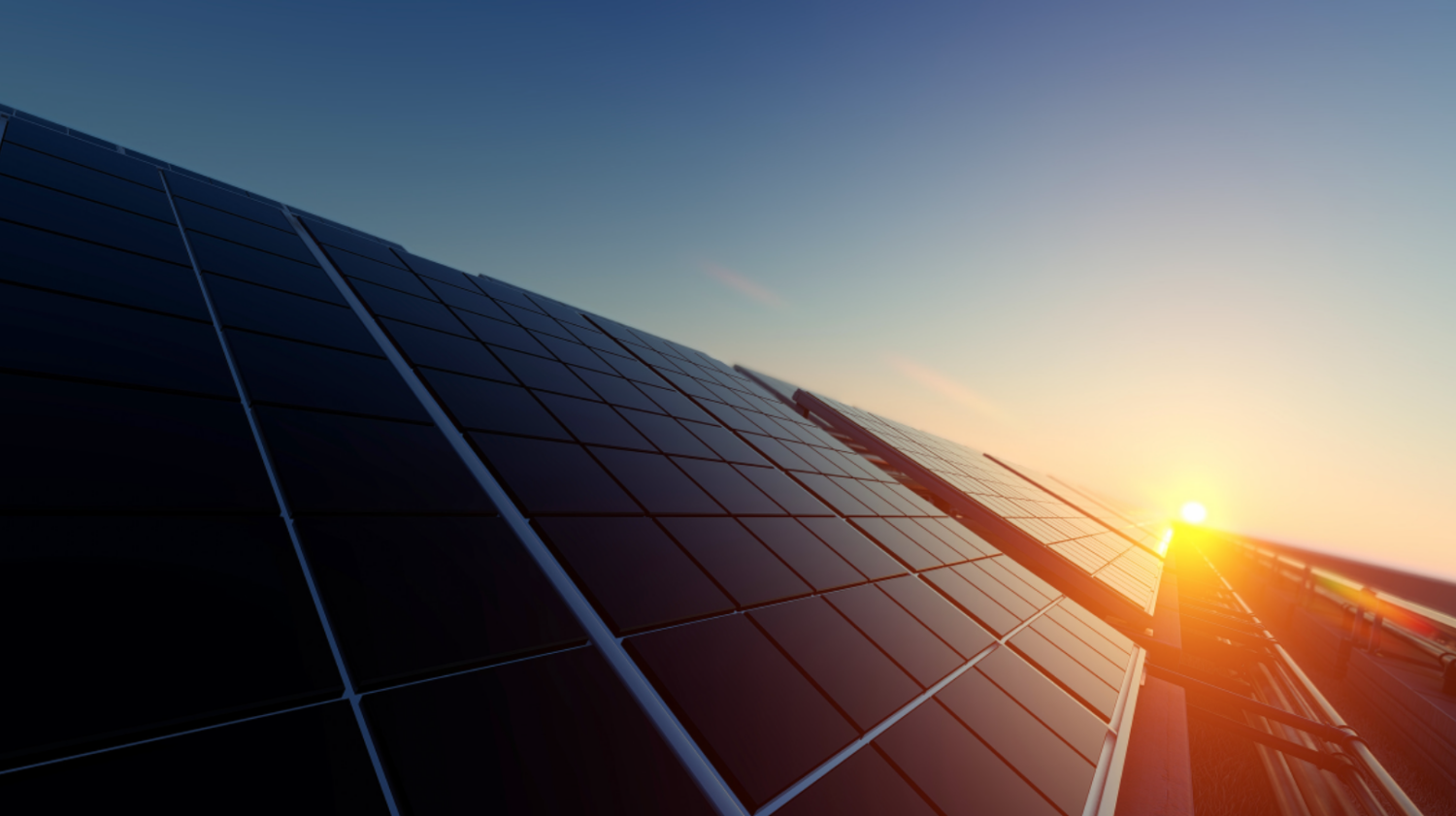 BALDY MESA, Calif. (VVNG.com) — This week Amazon announced 37 new renewable energy projects around the world, including one new project in the Victor Valley that marks the third in the state of California.

The new solar project, which is near Baldy Mesa, will produce 150 MW of renewable energy paired with 75 MW of battery storage. This is in addition to the 40 on-site solar projects across Amazon and Whole Foods sites.

This announcement marks significant progress on Amazon’s path to power 100% of its operations with renewable energy by 2025—five years ahead of the original target of 2030.

The additional 3.5 GW of clean energy capacity from these new projects extends Amazon’s leadership position as the world’s largest corporate buyer of renewable energy, and advances its efforts to meet The Climate Pledge, a commitment to be net-zero carbon by 2040—10 years ahead of the Paris Agreement.

“Our commitment to protecting the planet and limiting Amazon’s impact on the environment has led us to become the largest corporate buyer of renewable energy in the world in both 2020 and 2021. Given the growth of our business, and our mission to run 100% of Amazon’s operations on renewable energy, we aren’t slowing our renewable investments down,” said Andy Jassy, CEO of Amazon. “We now have 310 wind and solar projects across 19 countries, and are working hard to reach our goal of powering 100% of our business on renewable energy by 2025—five years ahead of our original target of 2030.”

The 37 new projects announced today are located across the U.S., Spain, France, Australia, Canada, India, Japan, and the United Arab Emirates. They vary in project type and size, with three new wind farms, 26 new solar farms, and eight new rooftop solar installations at its buildings around the world. As a result of these projects, Amazon now has a total of 310 renewable energy projects, including 134 wind and solar farms and 176 rooftop solar projects.

Below are more details about the latest series of renewable energy projects announced today, which will supply clean energy for Amazon’s operations, including its corporate offices, fulfillment centers, and Amazon Web Services (AWS) data centers that support millions of customers globally:

Related Topics:amazonrenewable energy
Up Next

Sephora store to open inside Kohl’s in Victorville