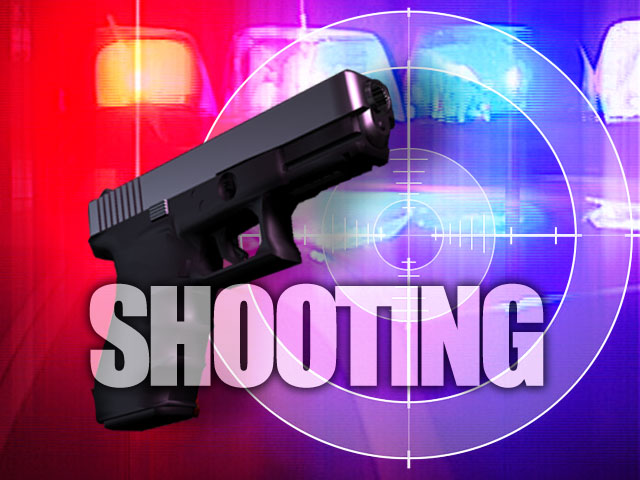 PHELAN-(VVNG.com): One person was airlifted to Loma Linda University Medical Center after a dispute between to men resulted in a shooting.

On Tuesday, December 15, 2015 at 1:10 p.m. deputies from the Victor Valley Station and the California Highway Patrol were dispatched to the area of Eaby and Phelan Roads. When deputies arrived they found a white male adult inside his green Honda Civic with a gunshot wound to his thigh.

While authorities were speaking with the man suffering from a gunshot wound, the second involved party identified as Gary Brodie called dispatch to report the incident involving the two men.

Police responded to Brodie’s residence where the altercation took place on the 8100 block of Ailanthus Street.

At this time it is unclear what initiated the dispute. No other injuries were reported as a result of this incident. San Bernardino County officials said that the information collected from the investigation will be submitted to the District Attorney’s Office for them to determine if charges will be filed.