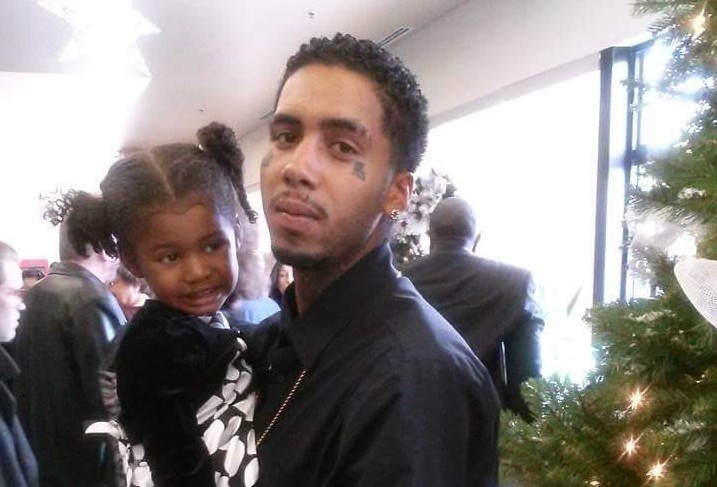 APPLE VALLEY-(VVNG.com): Arieon Shoulders, 21 of Victorville appeared in court on Tuesday morning for an arraignment hearing for the Thursday night shooting that killed one man and injured another.

During the Tuesday, August 11th afternoon hearing, the defendant appeared in court and plead not guilty on all charges, which included; one count of murder, one count of attempted murder, and two counts of robbery.

The arrest of Shoulders was made on Friday, August 7th just a day following the shooting of two men on the 21000 block of Nisqually Road in Apple Valley. Julian Kilgore, 23 and Richard Fenton, 21 due to undisclosed circumstances, were shot on Thursday, August 6th at about 9:35 p.m.

Kilgore and Fenton were both set to be airlifted to trauma centers from Lion’s Park in Apple Valley. Kilgore, due to the severity of his injuries, was not stable enough to be airlifted and was transported to St. Mary’s Hospital. He was admitted into the emergency room where he was immediately administered CPR, but succumbed to his injuries about an hour after the shooting. Fenton was transported to a trauma center for treatment of non-life-threatening injuries.

Although like most, Kilgore was not always perfect and learned a few things the hard way he always, according to his family, loving and extremely loyal to his family and friends. Conway said that in months prior to the shooting Kilgore returned to his religious roots. Conway added, “He was making the right choices and decisions, raising his 3 year old daughter and teaching her all about Jesus too!”

Kilgore, lost his life due to the senseless act, by someone that his sister (Krystin Kilgore) said was not someone familiar to him or to Fenton. She said that he loved his 3-year-old daughter, who had just started preschool very much. Him, the mother of Makayla and his three year old were all a loving family.

Although some local media followed the lead of a neighbor who attempted to attribute the shooting to drugs due to the home being subject to a drug bust several years ago, Krystin Kilgore says that was not the case.

She said, she had the opportunity to speak with Fenton, on Sunday, August 9th to find out what happened the night of the shooting. She said that her brother and his best friend Fenton, planned to meet to sell music and that meeting took a “bad turn” which lead to the shooting. “He was loving, sensitive, a good dad to Makayla (his three year old daughter), a wonderful brother, and a good boyfriend,” said his sister, Krystin Kilgore. She says she was confused and angry the night of the shooting that took the life of her big brother and only sibling.

The family is reaching out for community support to help with his burial and to start a savings account for his daughter. If you would like to help the family with this great loss you are asked to donate to the following account:

Shoulders, for now is at the High Desert Detention Center being held on $5 million bail. He is due back in court on August 19th. 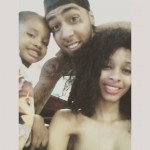 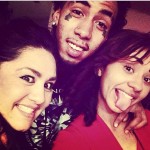