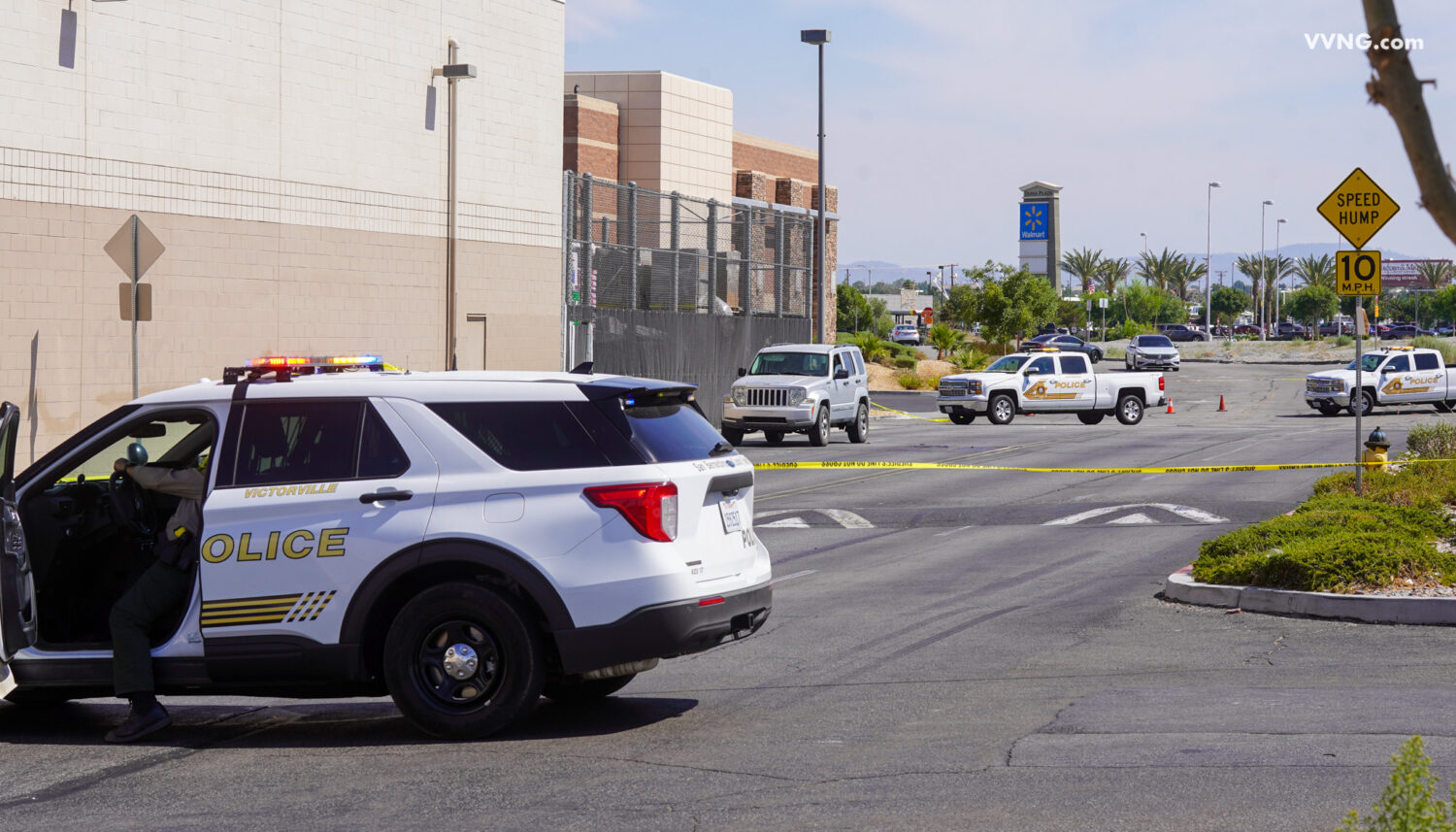 San Bernardino County Sheriff’s Deputies with the Victorville Station responded to reports of a shooting near the Lowes shopping center located in the 14300 block of Bear Valley Road at approximately 2:56 p.m., on July 24, 2022.

Deputies arrived on the scene, finding a white male adult in the roadway next to a silver Jeep. Deputies provided first aid to the victim before crews with AMR responded and transported the man to a local hospital where he died from his injuries.

“We were driving towards Walmart from Kohls when we noticed the white male was looking at the Nissan that was stopped behind him, a black man from the Nissan got face to face with the white man, and real quick it turned from zero to one-hundred,” stated a witness, who did not wish to provide their name.

According to the witness, she noticed the men briefly exchanging words, and seconds later she witnessed the shooting. “We drove by being nosey, and when we turned around after hearing the gunfire, we saw the white man drop to the ground and the black man got in his car and took off.”

The witness described the suspect as a Black Male Adult weighing about 300 lbs., bald, wearing a black shirt and shorts, with running sneakers. The armed suspect was driving a gray Nissan 06-08.

Deputies closed off the immediate area and are conducting a homicide investigation.

No details have been provided at this time by the San Bernardino County Sheriff’s Department.

This is a breaking news story, check back for more updates.

Victorville man arrested for killing his mom, search continues to find her body