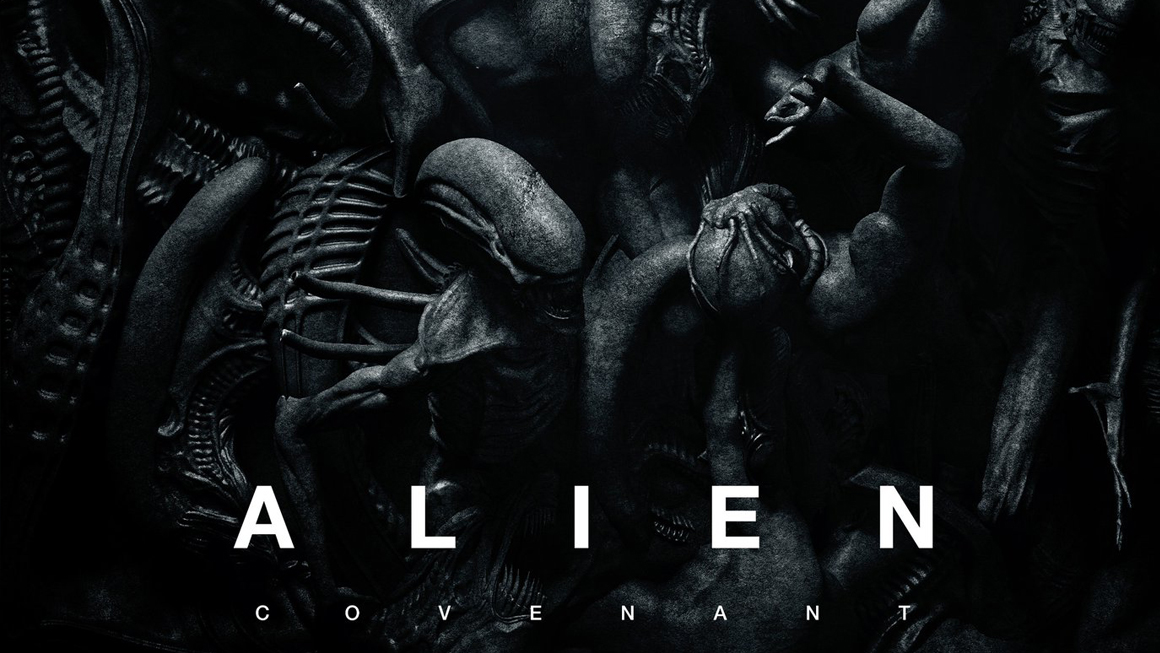 If you are a fan of the Alien franchise, you will definitely enjoy this excellent horror/sci-fi flick that is a(n incomplete) bridge between Prometheus and the first Alien movie. I had fun getting creeped out and grossed out by all of the extraterrestrial creatures while I was watching this film. Although I did like this movie a lot and think that it is better than Prometheus, it does make some of the same mistakes as its predecessor by leaving more than a few lingering questions unanswered and making the runtime seem way longer than it really is. And it actually did answer some questions that were left unanswered in Prometheus but it added even more to the already convoluted story of the franchise. This flick is definitely entertaining but I won’t argue with you if you go as far as calling this movie boring in some parts. Go ahead, I don’t care… In space… no one can hear you yawn.

I don’t mind when a movie slows down in order to build up the tension or to fully develop the characters. I actually liked that this flick did that very well in the first act, but once I started getting my fast paced and explosive action sequences, I didn’t appreciate the filmmakers pumping the brakes erratically throughout the remainder of the film so that they can have some very slow scenes where characters slowly talked about some forgettable mumbo jumbo. I understand that they had a lot of explaining to do, but I wish they would have done it in a way that didn’t feel like I was in a freaking science class. I have watched (and really enjoyed) all of the Alien movies now and it seems like the overall plot and origin of the franchise  just keeps getting more and more convoluted.

It might sound like I’m hating on the film but, like I said, I really did like it. This is more of a warning for people that are expecting a non-stop action/horror flick like they were promised in the trailer. This is more of a slow burn type of movie that amps up the tension until we get to the action. Sadly it doesn’t carry the built-up momentum very well for the entire runtime but it does offer more than enough entertainment and scares to make it worth watching.

I give Alien: Covenant the “Checky™ Seal of Approval!” Aside from the pacing (see rant above) this high quality flick is really fun for the most part. The detail that was given to the sets and sequences really made it feel like a fully immersive and terrifying experience. The creatures were freaky, the suspense was heart pounding and the surprises and answers we get, are great and enough to hold me off until the next Alien movie where, hopefully, everything will finally be answered and make sense. Until then, I will be hoping that my chest doesn’t burst open with anticipation.

So, what did you think of the Alien: Covenant? Do you agree or disagree with me? Which flick are you checking out this week? Let me know in the comments below. Have a great day at the movies and don’t forget to save me some popcorn.

Synopsis: Bound for a remote planet on the far side of the galaxy, members (Katherine Waterston, Billy Crudup) of the colony ship Covenant discover what they think to be an uncharted paradise. While there, they meet David (Michael Fassbender), the synthetic survivor of the doomed Prometheus expedition. The mysterious world soon turns dark and dangerous when a hostile alien life-form forces the crew into a deadly fight for survival.