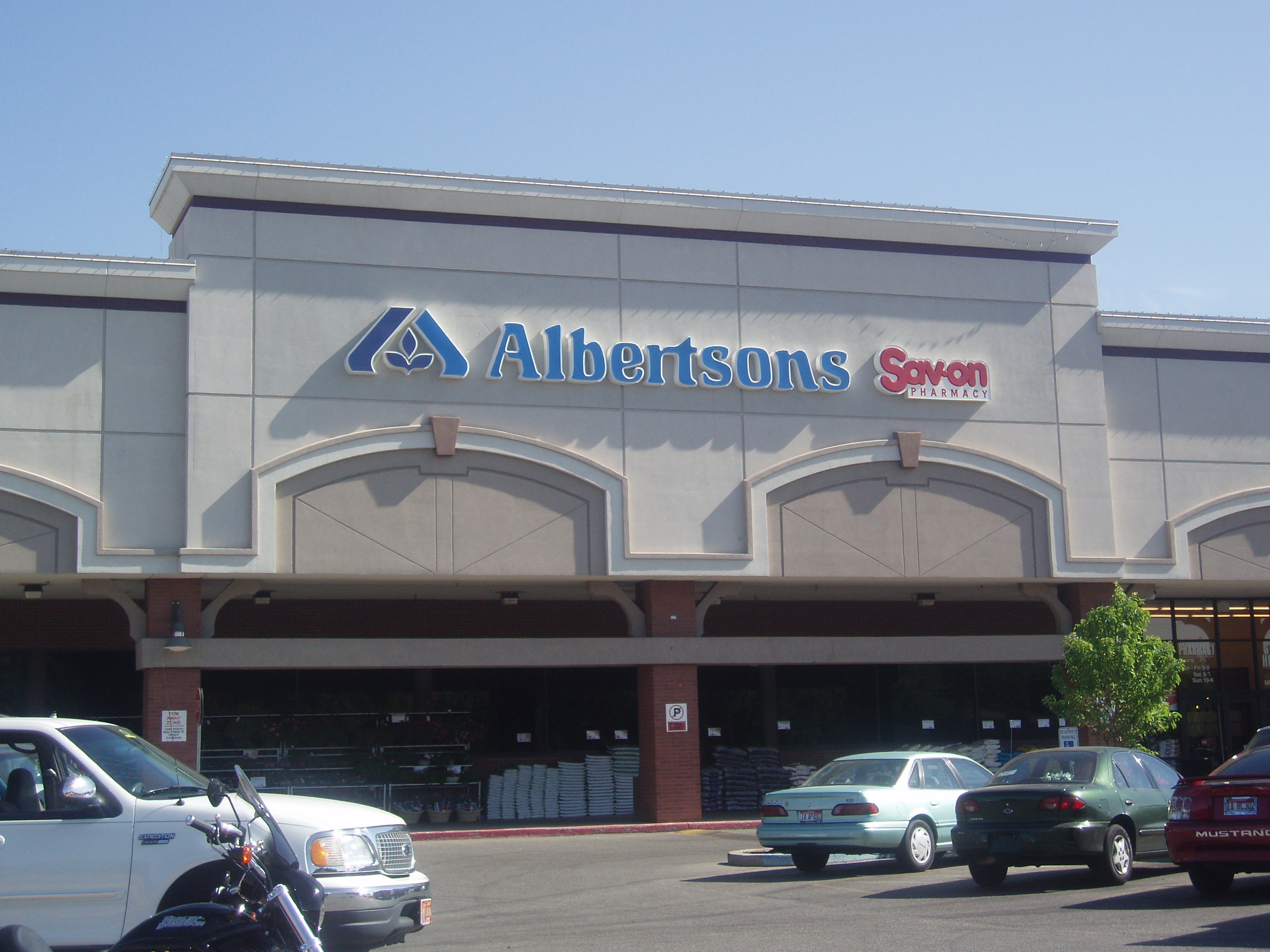 SAN BERNARDINO:(VVNG.com)– Albertsons, LLC (Albertsons) was ordered to pay $3.3 million to settle a lawsuit charging illegal disposal, transportation, storage, and mismanagement of hazardous waste. Albertsons has 188 retail stores and two distribution centers currently operating in California. The settlement is the culmination of a civil enforcement action signed June 4, 2014, in the Superior Court of California in Orange County on behalf of 11 agencies led by the District Attorney’s Offices in the Counties of Orange, Riverside, San Bernardino, San Diego, and Ventura, and the Los Angeles City Attorney’s Office. The settlement pertains to all Albertsons retail stores in the State of California and was served to Albertson’s today, June 24, 2014.

Albertsons has agreed to pay $3.387 million including $2.7 million in civil penalties, $300,000 for the cost of the investigation, and $350,000 for supplemental environmental projects that will provide support for the future enforcement of California environmental law.

Albertsons violated California Hazardous Waste Law by unlawfully disposing of and transporting hazardous waste and failing to properly manage that hazardous waste at its California facilities. The hazardous waste Albertsons generated at each facility included, but was not limited to, over-the-counter medications, pharmaceuticals, aerosol products, ignitable liquids, batteries, electronic devices, pool chemicals, and other products that contain hazardous materials.

In addition to the settlement costs, the terms of the settlement require Albertsons to pay additional, substantial costs for developing and enforcing compliance efforts above and beyond the legal requirements, including permanent computerized hazardous waste classification systems, dumpster audits, employee training, and progress reports to the participating prosecuting agencies for five years.