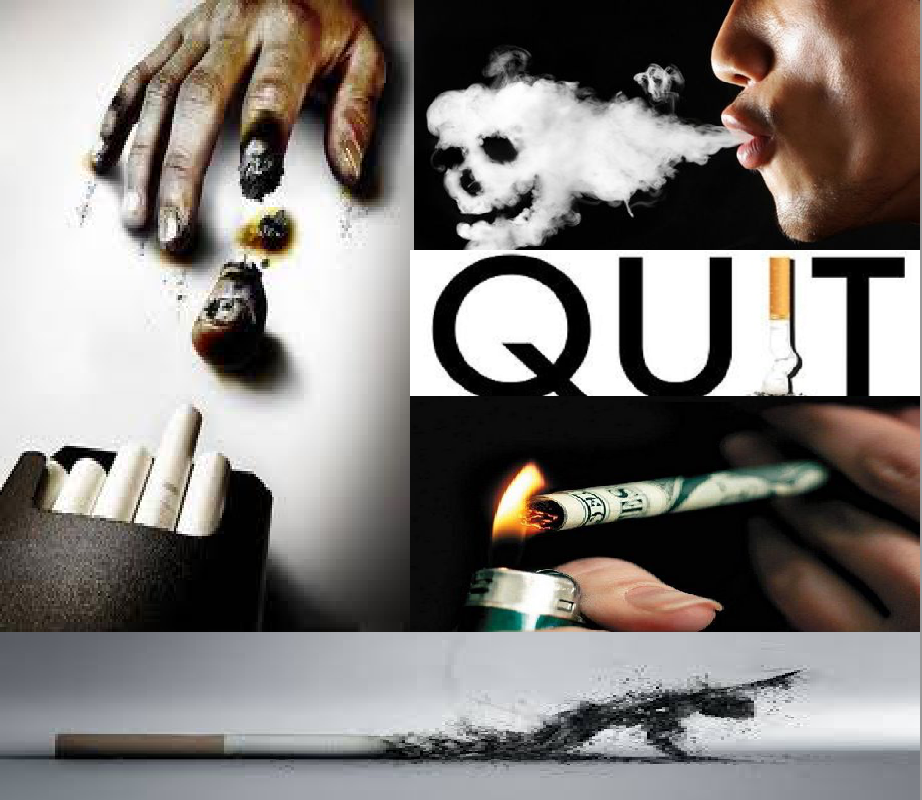 Approximately 5.6 million American children alive today – or one out of every 13 children under age 18 – will die prematurely from smoking-related diseases unless current smoking rates drop, according to a new Surgeon General’s report.

Over the last 50 years, more than 20 million Americans have died from smoking. The new report concludes that cigarette smoking kills nearly half a million Americans a year, with an additional 16 million suffering from smoking-related conditions. It puts the price tag of smoking in this country at more than $289 billion a year in direct medical care and other economic costs.

Today’s report, The Health Consequences of Smoking—50 Years of Progress: A Report of the Surgeon General, comes a half century after the historic 1964 Surgeon General’s report, which concluded that cigarette smoking causes lung cancer. Since that time, smoking has been identified as a cause of serious diseases of nearly all the body’s organs. Today, scientists add diabetes, colorectal and liver cancer, rheumatoid arthritis, erectile dysfunction, age-related macular degeneration, and other conditions to the list of diseases that cigarette smoking causes. In addition, the report concludes that secondhand smoke exposure is now known to cause strokes in nonsmokers.

“Smokers today have a greater risk of developing lung cancer than they did when the first Surgeon General’s report was released in 1964, even though they smoke fewer cigarettes,” said Acting Surgeon General Boris Lushniak, M.D., M.P.H. “How cigarettes are made and the chemicals they contain have changed over the years, and some of those changes may be a factor in higher lung cancer risks. Of all forms of tobacco, cigarettes are the most deadly – and cause medical and financial burdens for millions of Americans.”

Twenty years ago male smokers were about twice as likely as female smokers to die early from smoking-related disease. The new report finds that women are now dying at rates as high as men from many of these diseases, including lung cancer, chronic obstructive pulmonary disease (COPD), and heart disease. In fact, death from COPD is now greater in women than in men.

“Today, we’re asking Americans to join a sustained effort to make the next generation a tobacco-free generation,” said Health and Human Services Secretary Kathleen Sebelius. “This is not something the federal government can do alone. We need to partner with the business community, local elected officials, schools and universities, the medical community, the faith community, and committed citizens in communities across the country to make the next generation tobacco free.”

Although youth smoking rates declined by half between 1997 and 2011, each day another 3,200 children under age 18 smoke their first cigarette, and another 2,100 youth and young adults become daily smokers. Every adult who dies prematurely from smoking is replaced by two youth and young adult smokers.

The report concludes that the tobacco industry started and sustained this epidemic using aggressive marketing strategies to deliberately mislead the public about the harms of smoking. The evidence in the report emphasizes the need to accelerate and sustain successful tobacco control efforts that have been underway for decades.

“Over the last 50 years tobacco control efforts have saved 8 million lives but the job is far from over,” said HHS Assistant Secretary for Health Howard K. Koh, M.D., M.P.H. “This report provides the impetus to accelerate public health and clinical strategies to drop overall smoking rates to less than 10% in the next decade. Our nation is now at a crossroads, and we must choose to end the tobacco epidemic once and for all.”

The Obama Administration’s ongoing efforts to end the tobacco epidemic include enactment of the landmark Family Smoking Prevention and Tobacco Control Act, which gives FDA regulatory authority over tobacco products; significant expansion of tobacco cessation coverage through the Affordable Care Act to help encourage and support quitting; new Affordable Care Act investments in tobacco prevention campaigns like the “Tips from Former Smokers” campaign to raise awareness of the long-term health effects of smoking and encourage quitting; and increases in the cost of cigarettes resulting from the federal excise tax increase in the Children’s Health Insurance Program Reauthorization Act.

To help communicate the report findings as widely as possible, the Surgeon General unveiled an easy-to-read consumer guide with practical information on tobacco use and a 30-second public service announcement video.