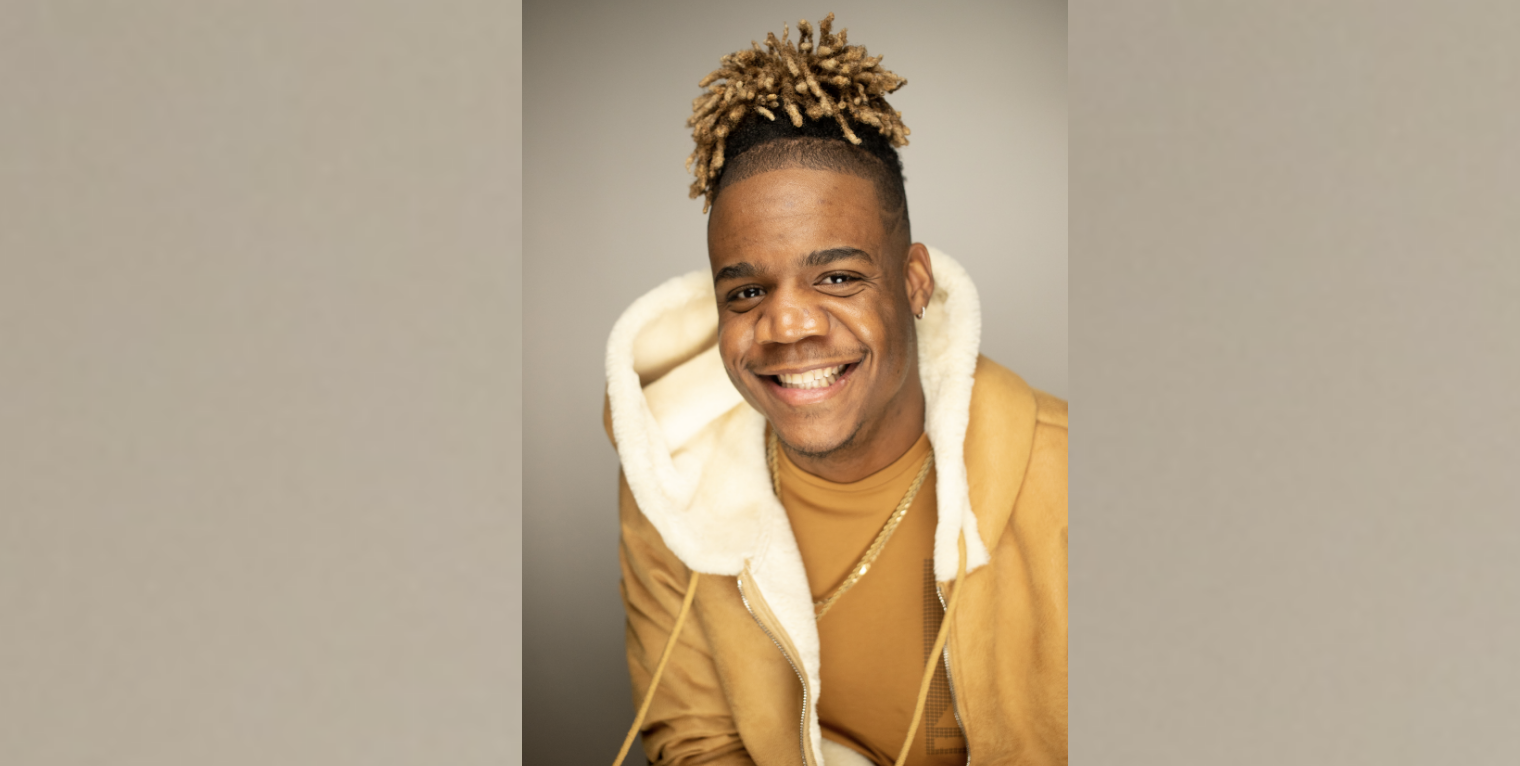 Ajani Wilson was called home to be with our Lord on May 28, 2020 at the age of 22. The dash between his birth and his departure was full of love, kindness, his unforgettable smile and laughter.

Ajani was born on March 30, 1998 in Pomona, California and was the second of three children. In 2002, his daddy Jack Wilson came into his life. His mother Na Tiesha, along with Jack, enrolled him in school at Barfield Elementary School in Pomona where he attended until he and his family relocated to Victorville, California in 2006.

It was evident early on that Ajani was gifted in music and he learn to play both guitar and piano. He attended Liberty Elementary School where he played the piano for his 6th grade graduation; Mesa Linda Middle school; Cobalt Middle school where he, his siblings and best friend took home 1st place in the school’s talent show, beating even the music teacher; and Encore Jr./Sr. High School for the Performing and Visual Arts. It was at Encore that Ajani came out of his shell. He was no longer that reserved, semi-shy little boy.  Once the braces were removed from his teeth out came a remarkable young man with his signature award-winning smile. He never seemed to stop smiling after that.

It was at Encore that Ajani reluctantly took a photography class at his mother’s request to help her to learn a bit more about it as she ventured into the photography business.  But Ajani hit the ground running and fell in love with photography, leaving his mama in the dust to fend for herself, though he enjoyed helping his mother with photography projects at their church. Ajani quickly became the life of the party, and the school for that matter. He performed at numerous piano recitals, he sang in choirs and won numerous photography awards. He was crowned Homecoming Prince his junior year and took the throne as Homecoming King his senior year.

Ajani was the star of his senior yearbook – though it was nice of the school to mention a few other students. He was pictured more than any other student in the yearbook winning titles of “Most Likely to Brighten Your Day” and “Most Spirited,” which isn’t surprising because his favorite biblical scripture is Hebrews 10:24: “Let us think of ways to motivate one another to acts of love and good works.” Ajani loved the Lord and often encourage his friends by reminding them of God’s promises. He has a tattoo that says “God is greater than the highs and the lows,” and he, his mother and his brother Akil have matching tattoos of a biblical scripture found in Romans 8:35-39.