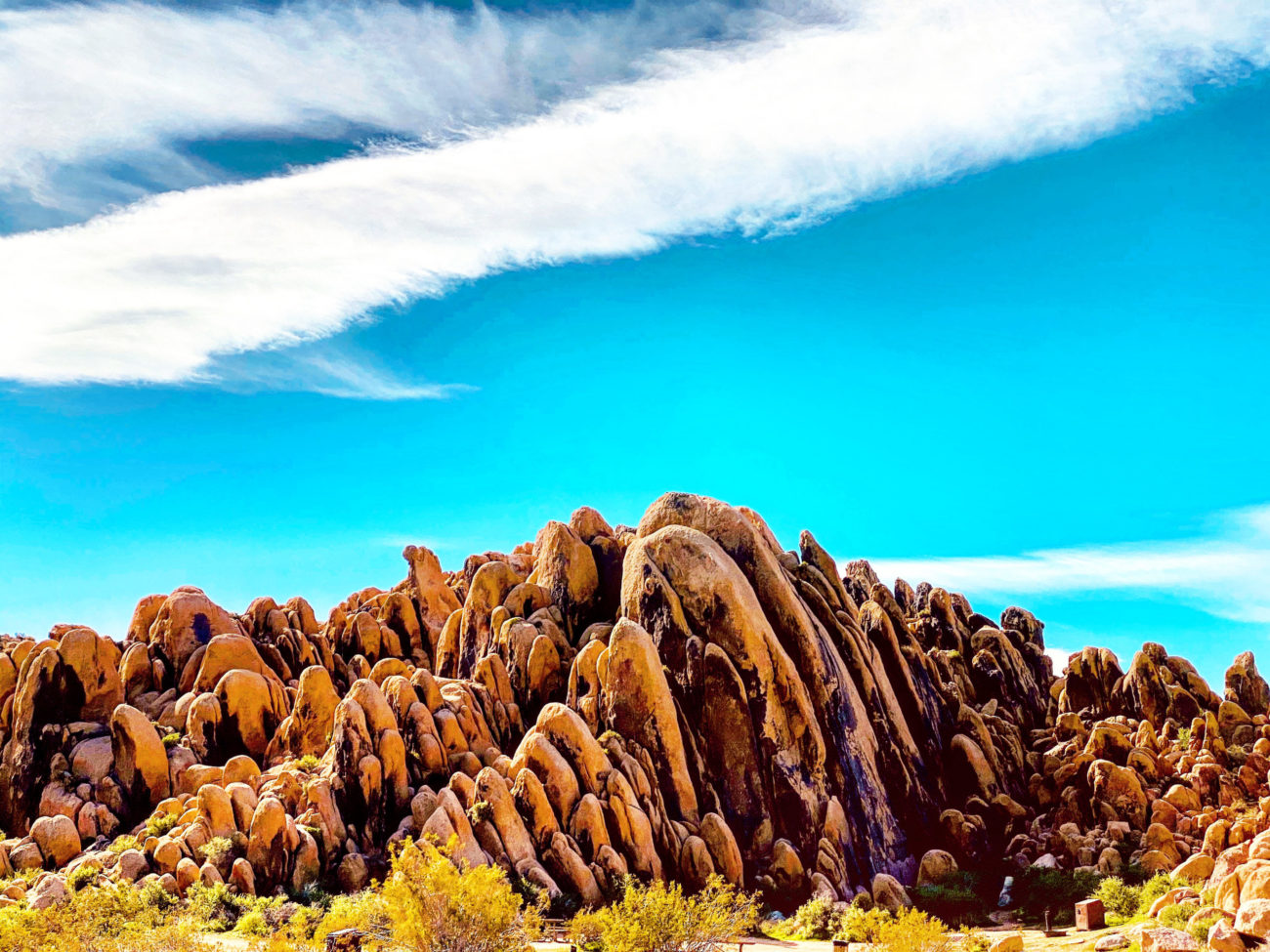 UPDATE — After receiving a large amount of feedback from the public, officials decided to reopen Horsemen’s Center Park on August 31st with modifications.

The Town issued the following statement, “In response, the Town will make physical modifications to the park this week to prepare the park for “dry” use, including installing portable toilets. Beginning on Monday, August 31, Horsemen’s Center Park will reopen for hikers, dry campers, BMX, equestrians, photographers, and other day users. Users are encouraged to bring their own drinking water. The park will close each Wednesday for manual irrigation of the trees and to perform maintenance and repair. Thank you, Apple Valley.”

APPLE VALLEY, Calif. (VVNG.com) — The Town of Apple Valley has to close Horsemen’s Center Park indefinitely due to a deteriorated water well that can no longer service the park’s irrigation areas and restrooms.

The park will close effective Tuesday, August 25; recreation and user groups are being notified.

In 2001, the Town inherited Horsemen’s Center Park from the County of San Bernardino. Over the last couple of years, the well has begun to show its age. The Town’s Public Works and Parks crews have worked with contractors to try to keep the 46-year-old water well operational.

In 2018, a new motor, pump, column pipe, and other infrastructure were installed. Earlier this year, the Town again replaced the pump and motor, which had deteriorated due to sand infiltrating the pump, causing a reduction in water flow necessary to serve the park’s irrigation and sanitation needs.

The Town had hoped those improvements would add more lifespan to the well, however, it continued to deteriorate during the last two years, finally coming to its useful end-of-life.

“We have tried to keep this well going but it has run its course and it will not be possible to service the park without water. A permanent replacement is necessary,” said Parks and Recreation Manager David Coleman. “The park will be closed until the Town can secure funding to drill and install a new well in a new location on the property.”

The cost of replacement has not been identified at this time. In the interim, Parks staff will transport water to the park to try to keep the mature trees alive.

For more information, please email the Town’s Parks and Recreation Manager at dcoleman@applevalley.org.