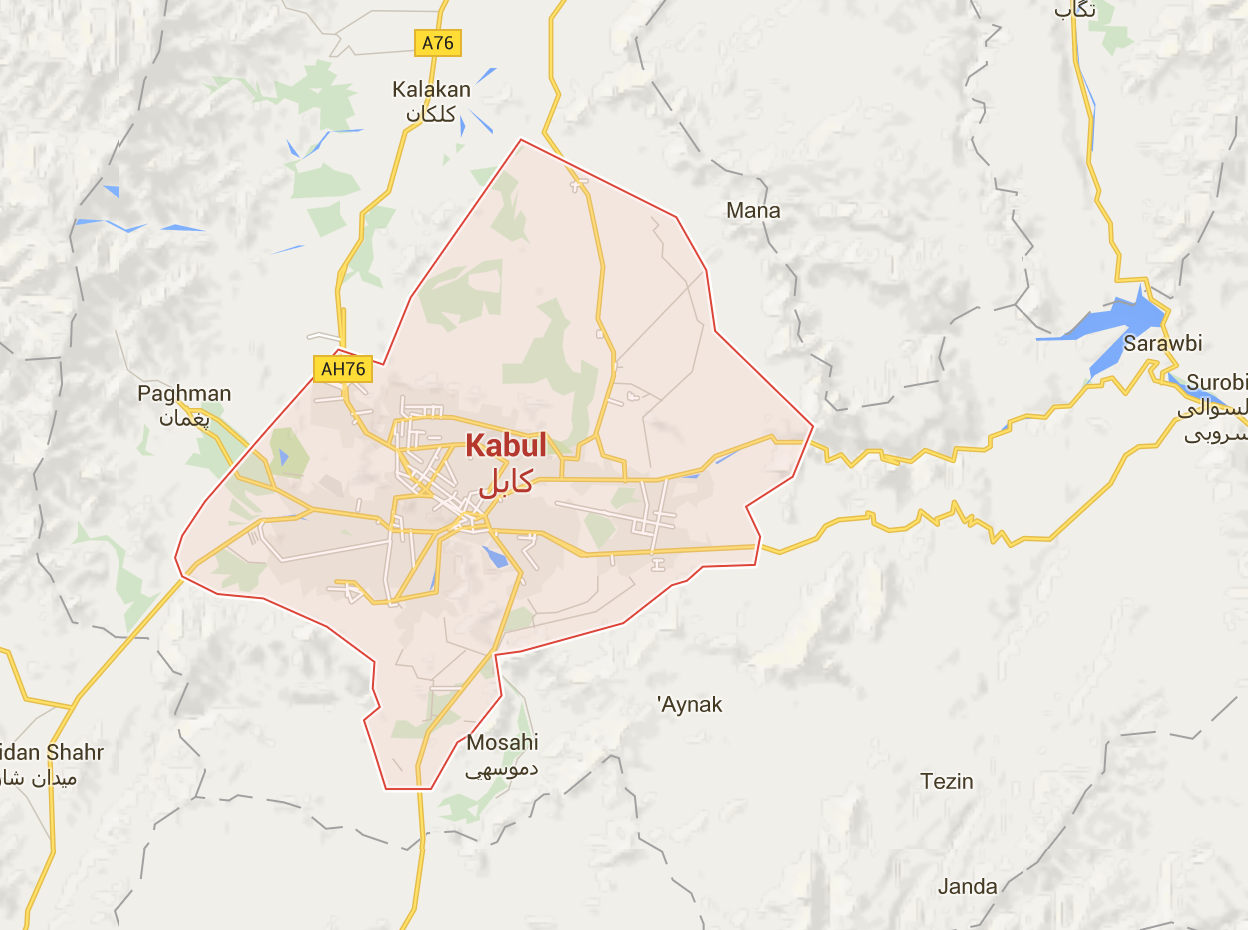 KABUL, AFGHANISTAN-(VVNG.com): South Asia was shaken by a devastating 7.7 magnitude Earthquake on Monday at about 2:10 p.m. (2:10 a.m. PST).  The earthquake that centered in the Islamic Republic of Afghanistan, Kabul was reportedly felt throughout most of South Asia. The center of the quake was in the mountainous Hindu Kush region.

People escaped office buildings and homes in panic in the busy city of over 3.5 million residents. Reports say people flooded out of schools, businesses and homes in sheer panic.

Reports indicate that about 12 students, from an all girls school died as a result of evacuation efforts in a stampede while exiting the building in the Takhar province, west of Badakahshan.

Approximately 55  people are confirmed injured and being treated at hospitals at this time.  Thirty of the injured are said to be students from the girls school where the deaths occurred.  The full death toll, injuries and damage caused by the earthquake is still to be determined.