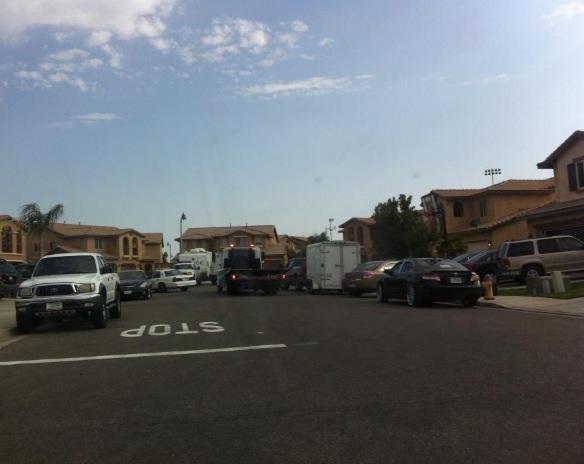 According to a press release, “On Sunday, June 30, 2013, at approximately 4:17 a.m., deputies from the San Bernardino County Sheriff’s Department responded to a call regarding a suicidal subject at a residence in the 13200 block of Crossroads Ct., in the city of Victorville. 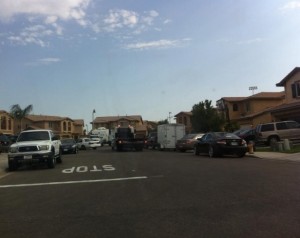 Detectives from the San Bernardino County Sheriff’s Department’s Homicide Detail responded to the scene and are conducting an investigation. Throughout the course of the investigation, investigators learned both deceased males were siblings. It is apparent that an arguenent ocurred between Ladetric and Dennis Jenkins. It is believed sometime during the argument, Ladetric Jenkins shot Dennis Jenkins to death; then turned the gun on himself, committing suicide.