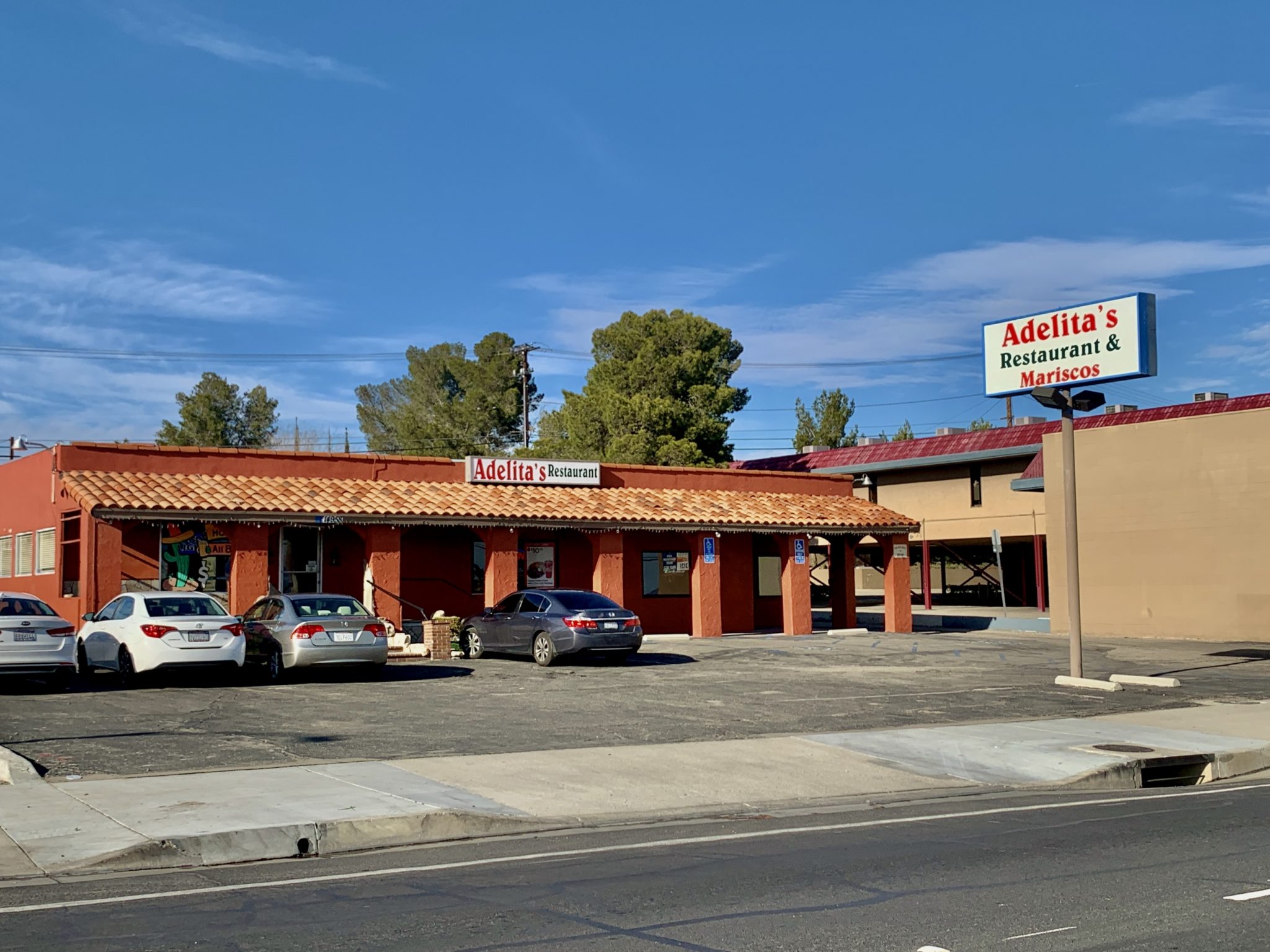 VICTORVILLE, Calif. (VVNG.com) — Adelita’s Restaurant along 7th Street in Victorville has been allowed to reopen for business after a Public Health Inspector found dead and live roaches during a recent inspection, according to public records.

Adelita’s Restaurant located at 14958 7th Street in Victorville was ordered to close on December 19, 2019, after the inspector found an “active cockroach infestation” and temporarily suspended the business’s health permit.

According to the official report, the inspector requested the restaurant eliminate all evidence of the cockroaches using an approved method of pest control as soon as possible. Also, to seal any and all gaps and crevices in the facility.

Several live cockroaches were observed during the inspection in the following locations:

Several holes found in the restaurant were ordered to be sealed and eliminate all holes to prevent the entry of vermin.

The inspector report also noted an employee cooking pork was unable to provide the proper cooking temperature. No hot water was found at the sink of both men’s and women’s restrooms.

On December 20, 2019, the inspector revisited Adelita’s and after a reinspection of the vermin infestation and the other noted issues, the restaurant was allowed to reopen to the public as per San Bernardino County Environmental Health Services.

A letter grade B will remain posted after the restaurant scored an 81 during the last inspection.