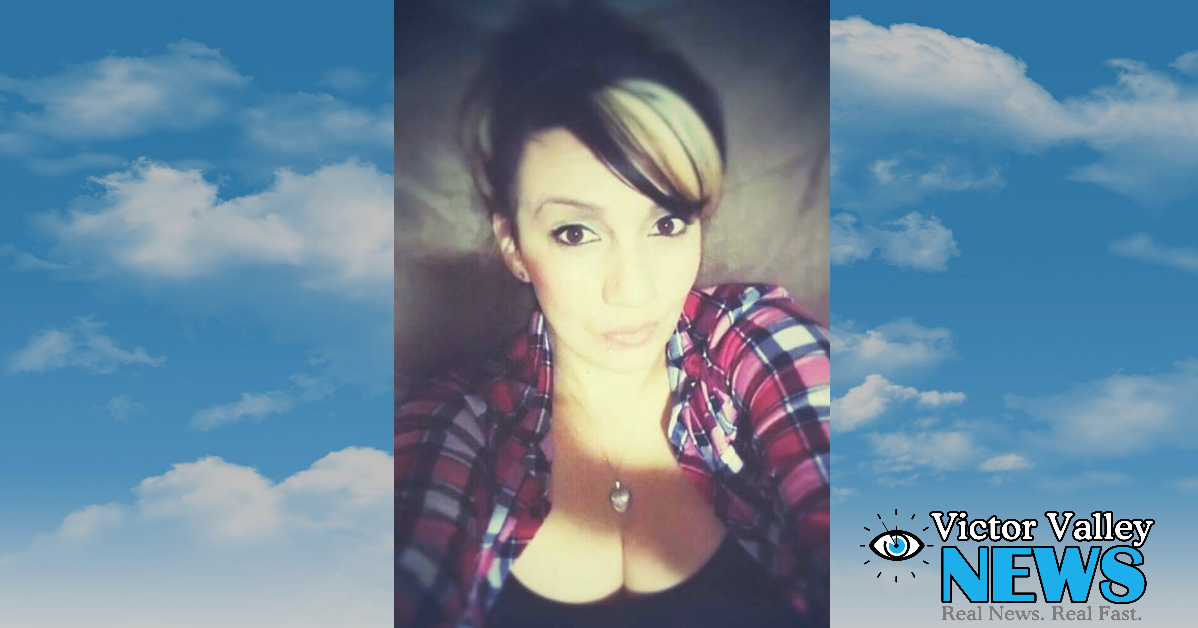 VICTORVILLE, CALIF.(VVNG.com)- A 33-year-old Adelanto woman identified as Pamela Williams was killed in a traffic collision on Friday afternoon.

At about 5:30 p.m. on October 28th dispatch received reports of a two-vehicle traffic collision on Monte Vista Road south of Palmdale Road.

Per scanner reports, an air ambulance was initially requested to airlift Williams to a trauma center. As the airship landed at the scene, the request to transport was canceled. Williams was taken by ground ambulance to a local hospital where she succumbed to her injuries at 6:43 p.m.

The female driver of the BMW also required medical attention and was transported to a local hospital for complaints of pain and unknown injuries. Her condition is not known at this time.

Monte Vista Road was closed in both directions between Maricopa Road and La Mesa Road for several hours. The cause of the crash is currently under investigation.

Deputy Chris Dekeyrel and Deputy Mark Chavez, from San Bernardino County Sheriff’s Major Accident Investigation Team, are conducting an investigation into this collision. Anyone with information about this investigation is asked to contact Deputy Dekeyrel or Deputy Chavez, at (760) 241-2911. Callers wishing to remain anonymous are urged to call the We-Tip Hotline at 1-800-78CRIME (27463) or you may leave information on the We-Tip website at www.wetip.com.