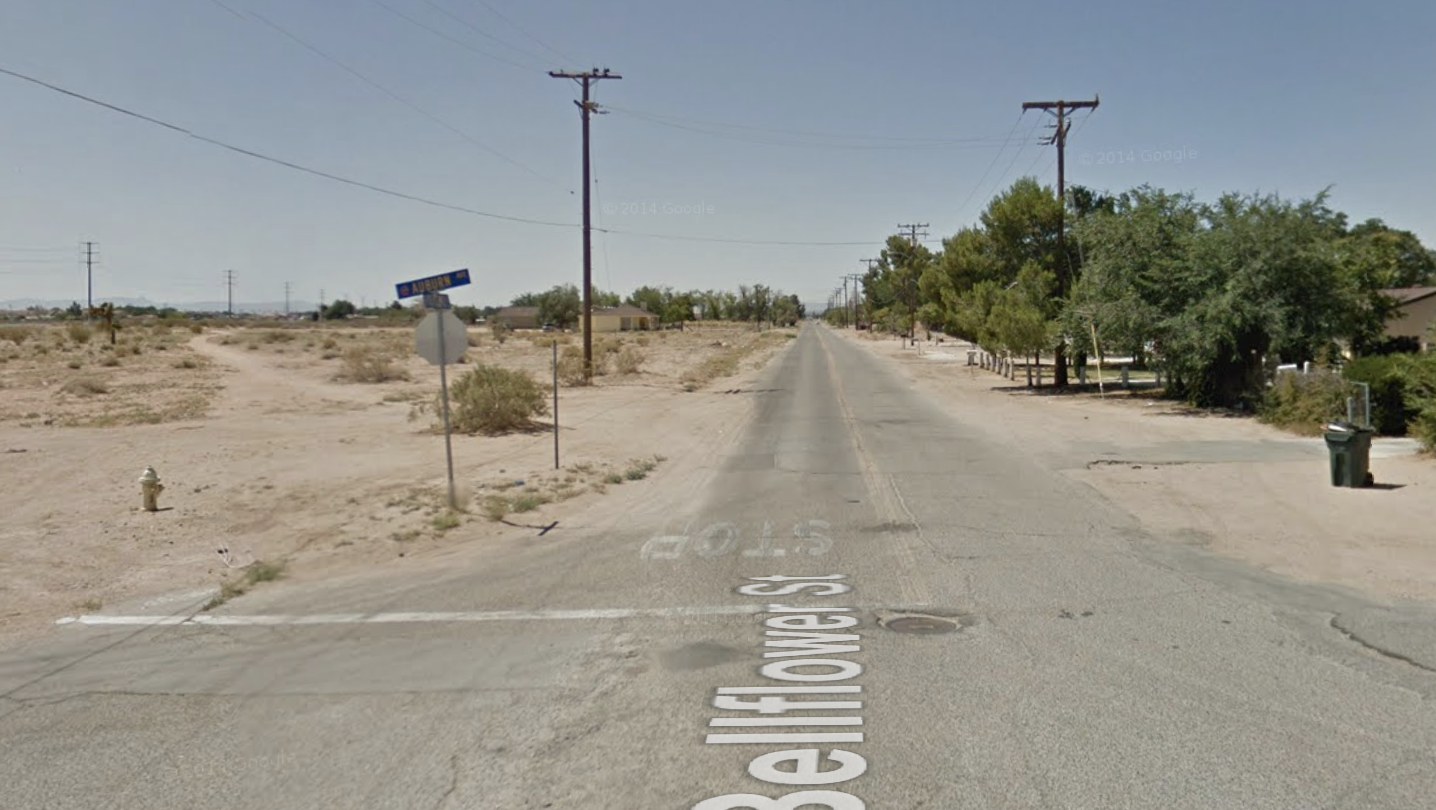 ADELANTO, Calif. (VVNG.com) — A 17-year-old teen on a bike ride with his mom was left unconscious after he was attacked with a tire iron by a 65-year-old man.

Sheriff’s officials said the teen boy and his mom were approached while on a bike ride by the suspect later identified as William Caldwell, a resident of Adelanto.

According to a news release, Caldwell asked the victim a question, and when the victim answered Caldwell hit him in the head and body multiple times with a tire iron.

Deputies arrived on scene and found the young victim unconscious in the roadway. He was flown to a local trauma center. Officials said the victim did not know Caldwell and the assault was completely unprovoked.

Deputies located the suspect still in the area and still in possession of the tire iron used in the assault.

Caldwell was arrested for PC 245(A)(1) assault with a deadly weapon and booked at High Desert Detention Center. He is currently being held in lieu of $50k and is scheduled for a court hearing on July 22nd at 12:30 pm.

The investigation is ongoing and anyone with information is asked to contact Deputy L. Torres, at Victor Valley Sheriff’s Station 760-552-6800.