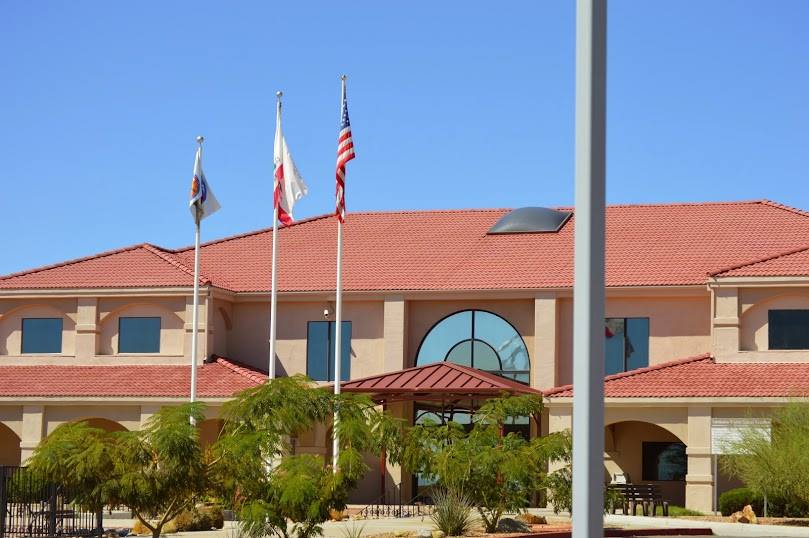 The city is requesting records to prove that the team has hired the over 1100 employees that they said they have in the past three years. The team’s General Manager, Ben Hemmen was delayed in providing this proof to the city on March 23rd due to the ongoing negotiations leading the city to reissue the legislative subpoena to compel Hemmen to appear at the April 13th city council meeting.

Mayor Rich Kerr said that the city must adopt an Economic Development Subsidies Report that sets forth the public purpose of, and the estimated number of jobs created by, the economic development subsidy, broken down by full-time, part-time and temporary positions. Kerr said that the information requested is crucial for the report.

“We believe we have to take this course of action because of the continued defiance by the LLC to act in good faith to find an amicable and equitable resolution,” said Kerr. “we’re asking Mr. Hemmen to justify that the team has produced what it said the subsidies would be used for, namely the public purpose served and the number of employees hired by the team.”

The city said that in a memo to City Manager Cindy Herrera dated January 27, 2016, Hemmen produced raw numbers of 1,113 full-time, part-time and temporary employees hired by the LLC between the period of August 2012 and 2015.

“By issuing the legislative subpoena we’re simply trying to find out substantiated and verified information relating to full-time, part-time and temporary employees,” said Kerr, information such as:

first and last name of each employee;

income earned by each employee for each year requested.
(The City has assured the LLC that all confidential information will not be disclosed to the public.)