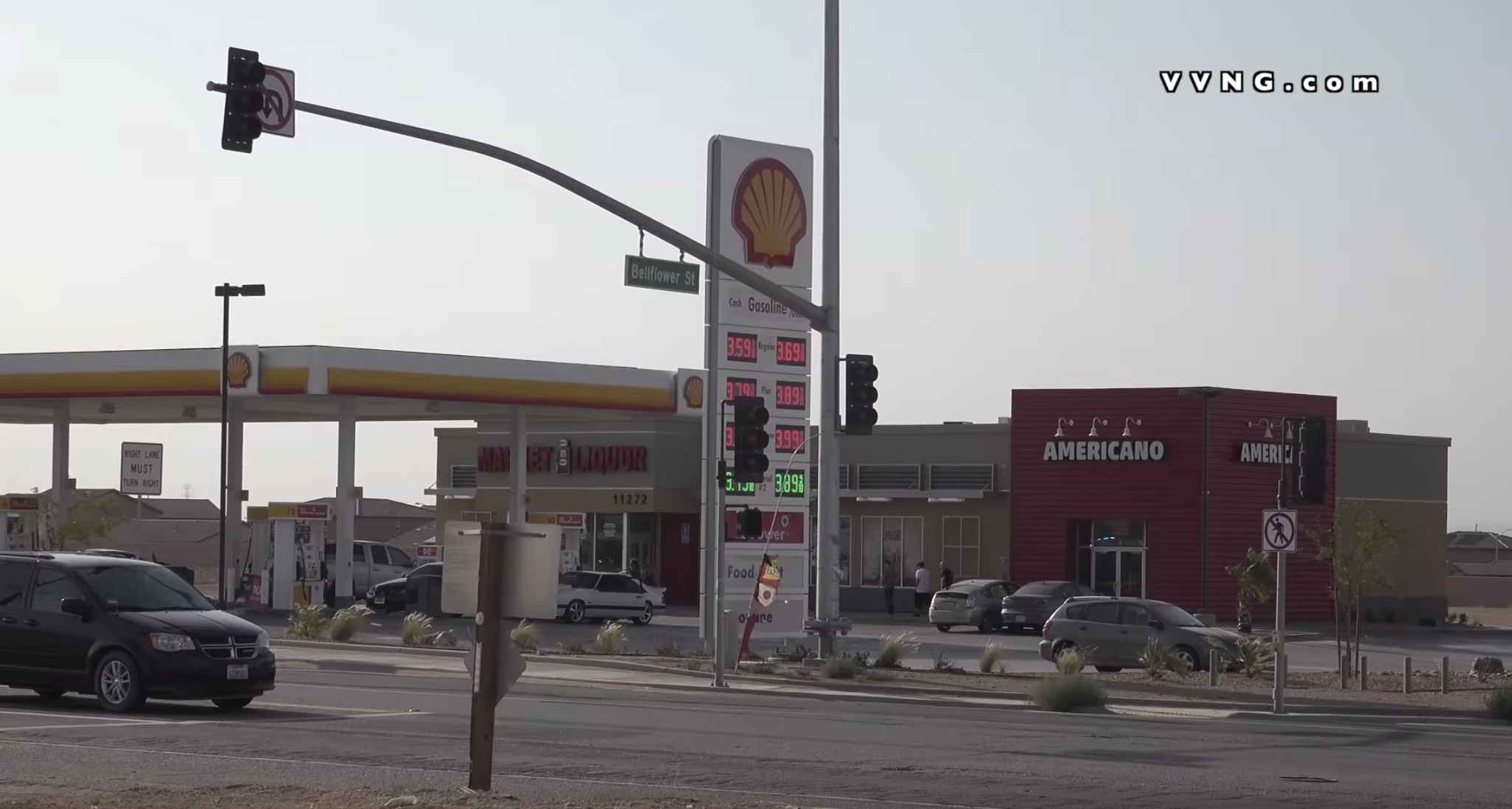 It happened at the Shell gas station located at 11272 Palmdale Road in Adelanto. At about 11:09 pm. deputies responded to the business reference an armed robbery that had just occurred.

According to a sheriff’s news release, the suspects, three black male juveniles, entered the gas station and one of the juveniles brandished a handgun and hit the clerk over the head causing a laceration to the top of his head.

Officials said the suspects left the location with cigars and an undisclosed amount of cash.

The suspects were last seen running northbound on Bellflower Road and no vehicle was seen.

A Sheriff’s K-9 was deployed to assist in tracking the suspects, but the suspects were not located.

Anyone with information regarding this crime is urged to contact Deputy M. Fisher at Victor Valley Sheriff’s Station, (760) 552-6800. Persons wishing to remain anonymous can report information to WeTip by calling 1-800-78-CRIME, or by accessing the website at www.wetip.com.