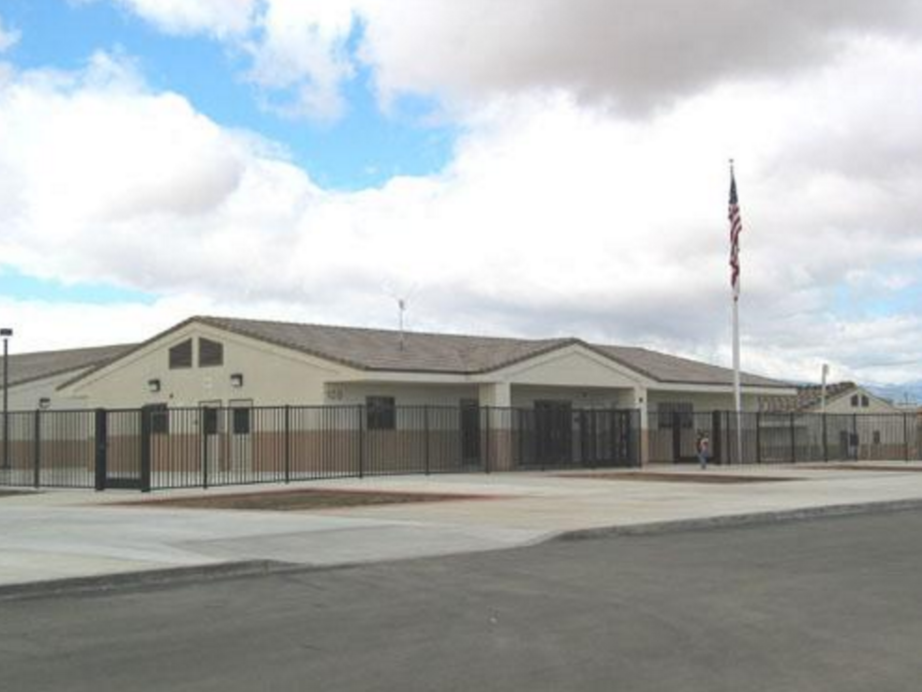 ADELANTO-(VVNG.com):  A concerned parent reached out to Victor Valley News early Thursday morning about an incident that she was made aware of regarding a Theodore Vick Elementary School student bringing a gun on campus. Parents joined in, with outrage wondering why they were not made aware of such a serious incident.

Victor Valley News contacted the Adelanto Elementary School District  and the San Bernardino County Sheriff’s Department, Adelanto Station and both were both fast and forthcoming with information.

Peter Livingston, the Adelanto Director of Child Welfare and Attendance told Victor Valley News, “The allegations of a firearm and bullets on campus are incorrect. Through an investigation, it was discovered that a student did bring an imitation firearm (as defined by California Education Code) to school. The school responded to this incident quickly and accordingly to California Education Code once staff was aware of the allegations. At no time were students and staff in any immediate danger.”

San Bernardino County Sheriff’s Department, Adelanto Station Spokeswoman, Pam Hoffman said that she did find an incident on March 10, 2016, where a juvenile took a toy gun to school. She told Victor Valley News that the incident was handled on the school level and they did not do a report on the incident.