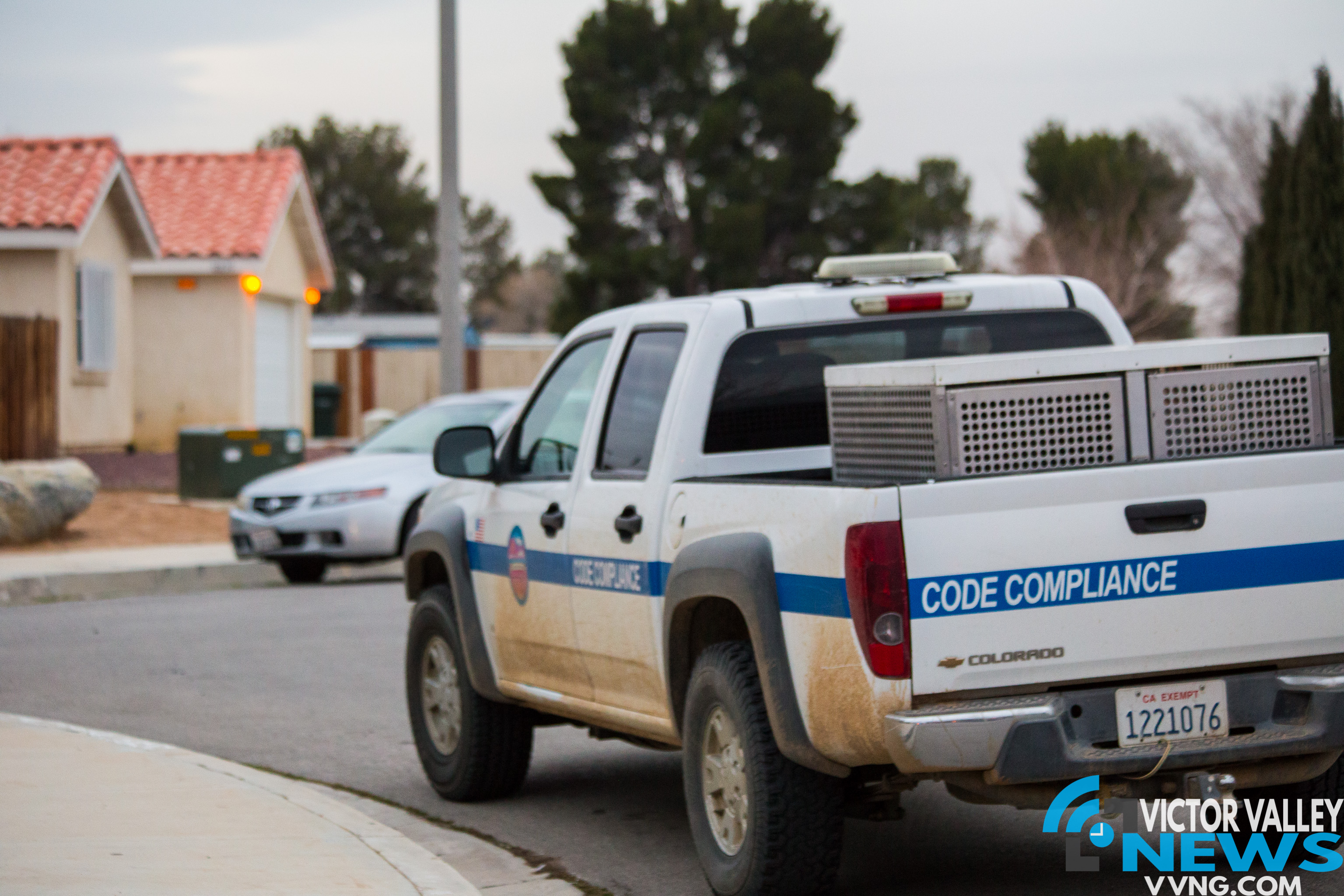 On January 18, 2017, at 3:43 p.m., deputies from the Adelanto Station were assisting Code Enforcement with the service of a search warrant at a residence in the 18800 block of Del Mano Court in Adelanto.

According to Sheriff’s spokeswoman Jodi Miller, a THC extrication lab was discovered inside the residence, and no persons were located inside the home.

San Bernardino County Fire was requested and responded for the Hazardous Materials.

Approximately 15 homes were evacuated near the location, including nearby Bellflower Street and Del Mano Court.

At approximately 7:00 p.m., residents were allowed to return to their homes.

A woman at the scene told Victor Valley News, during the day the house is quiet. However, when night falls, there is always activity with people coming and going.

The Narcotics Division was requested, and investigators from the Marijuana Eradication Team responded and are conducting the investigation, said Miller.