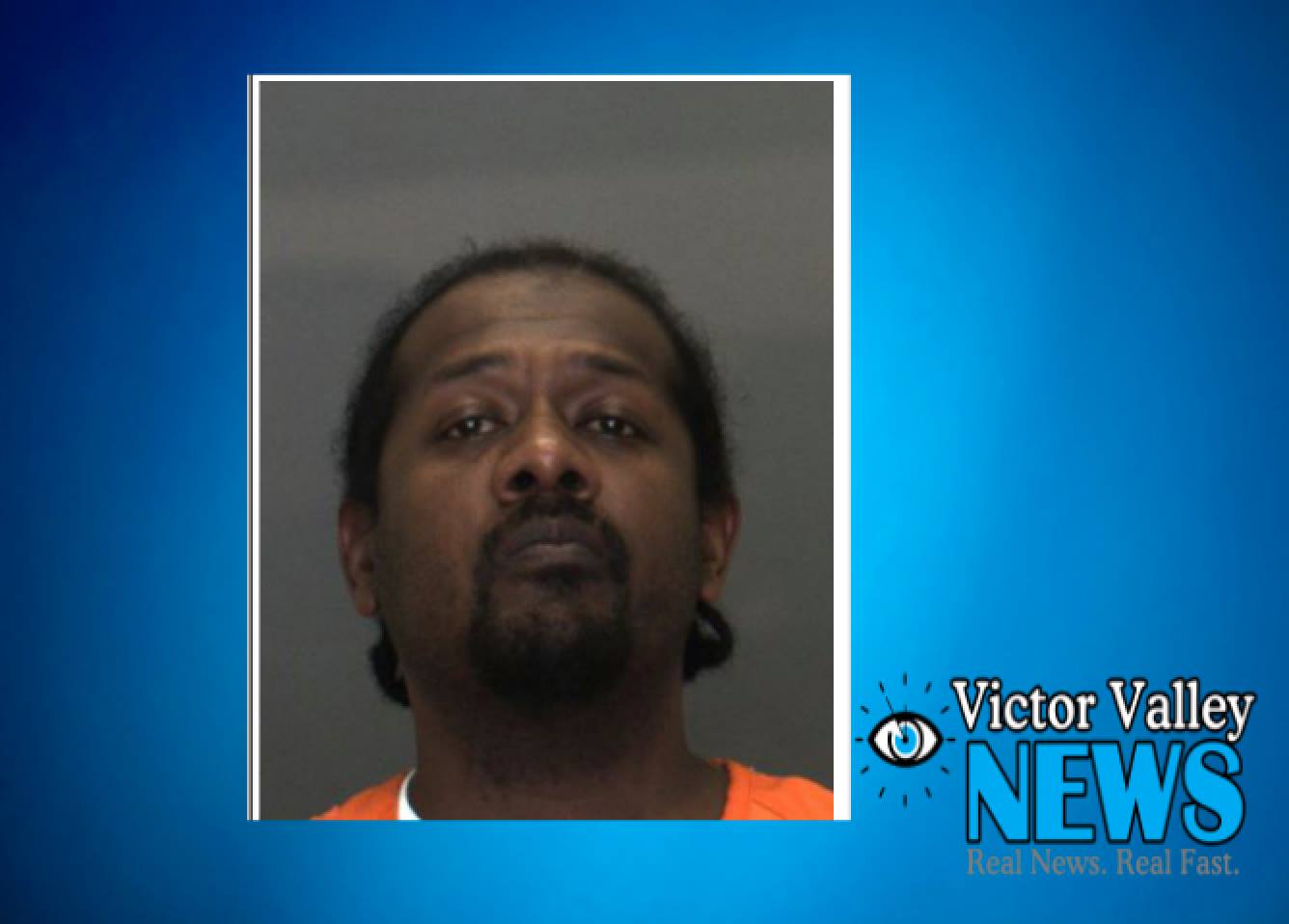 ADELANTO-(VVNG.com): A 37-year-old Inglewood man has been arrested for two rapes that were reported in the city of Adelanto authorities said. Lamont Antoine Bishop (aka: Lamont Blocker) was arrested on Monday after being identified as the perpetrator of a September 18, 2015 and a January 4, 2016 sexual assault, both in the city of Adelanto.

During the investigation for the first assault Bishop was identified, and an arrest warrant was issued. Bishop was able to elude authorities until the second sexual assault report on January 4th. He was again identified as the perpetrator of this crime. Detectives were able to locate Bishop at a gas station along US 395 in the city of Bishop and he was taken into custody.

He is being held at the High Desert Detention Center in lieu of $1,150,000 bail and has an arraignment hearing set for Friday, January 8th at the Victorville Superior Court.