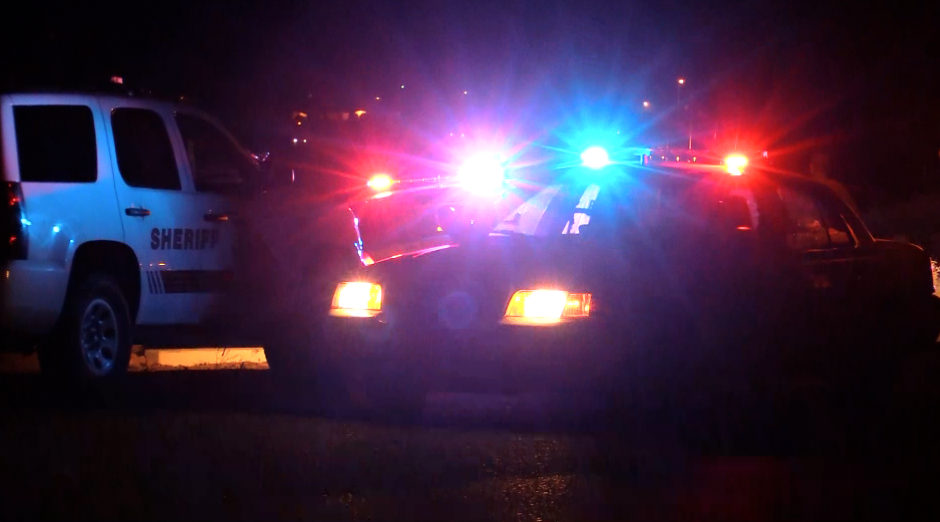 ADELANTO-(VVNG.com): Two black male juveniles are wanted for a Wednesday night armed robbery that occurred in a parking lot near Bartlett Avenue and Highway 395 in Adelanto. On September 23rd at about 9:10 p.m. deputies responded to the armed robbery report.

The victim reportedly was sitting in his vehicle when the two subjects approached his vehicle brandishing a handgun. According to San Bernardino County Sheriff’s Department, Adelanto Station officials, the suspect took the victim’s cell phone and an undisclosed amount of cash.

The suspects were described as black male juveniles 5’6”-5-7” both with thin build. One suspects were wearing hooded sweatshirts, one red and one gray.

Anyone with information regarding this investigation is urged to contact Deputy Candelario Sahagun or Deputy Phillip Cecil at (760) 552-6800. Callers wishing to remain anonymous are urged to call the We-tip Hotline at 1-800-78-CRIME (27463) or you may leave information on the We-Tip Hotline at www.wetip.com.