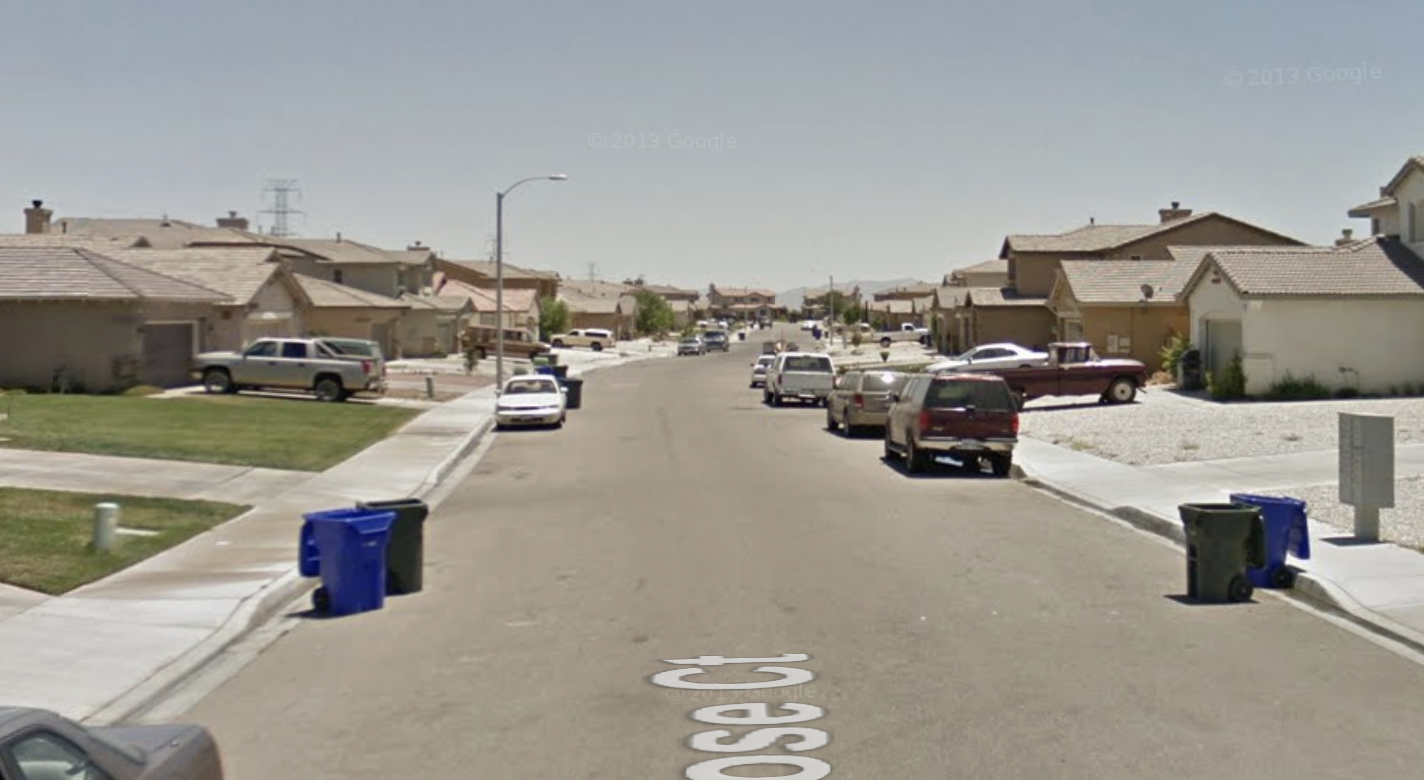 On Wednesday, January 2, 2019, at approximately 3:13 pm, Deputy Jared Rodgers was dispatched to a report of a robbery which occurred in the 11800 Cliffrose Court in the City of Adelanto.

Deputy Rodgers contacted the victim and learned the victim was approached by a Hispanic male adult while walking on Cliffrose Court, officials said.

“The male suspect brandished a knife at the victim and then grabbed the backpack the victim was carrying before taking off running,” stated a sheriff’s news release

According to police, the backpack contained medications and other personal property belonging to the victim. The victim was not injured during the robbery.

Deputies checked for the suspect but were unable to locate him. He is described as Hispanic, approximately 22 years of age, 5’08” and 145 pounds with brown eyes.

Anyone with information regarding this crime is urged to contact Deputy Rodgers at Victor Valley Sheriff’s Station, (760) 552-6801. Persons wishing to remain anonymous can report information to WeTip by calling 1-800-78-CRIME, or by accessing the website at www.wetip.com.