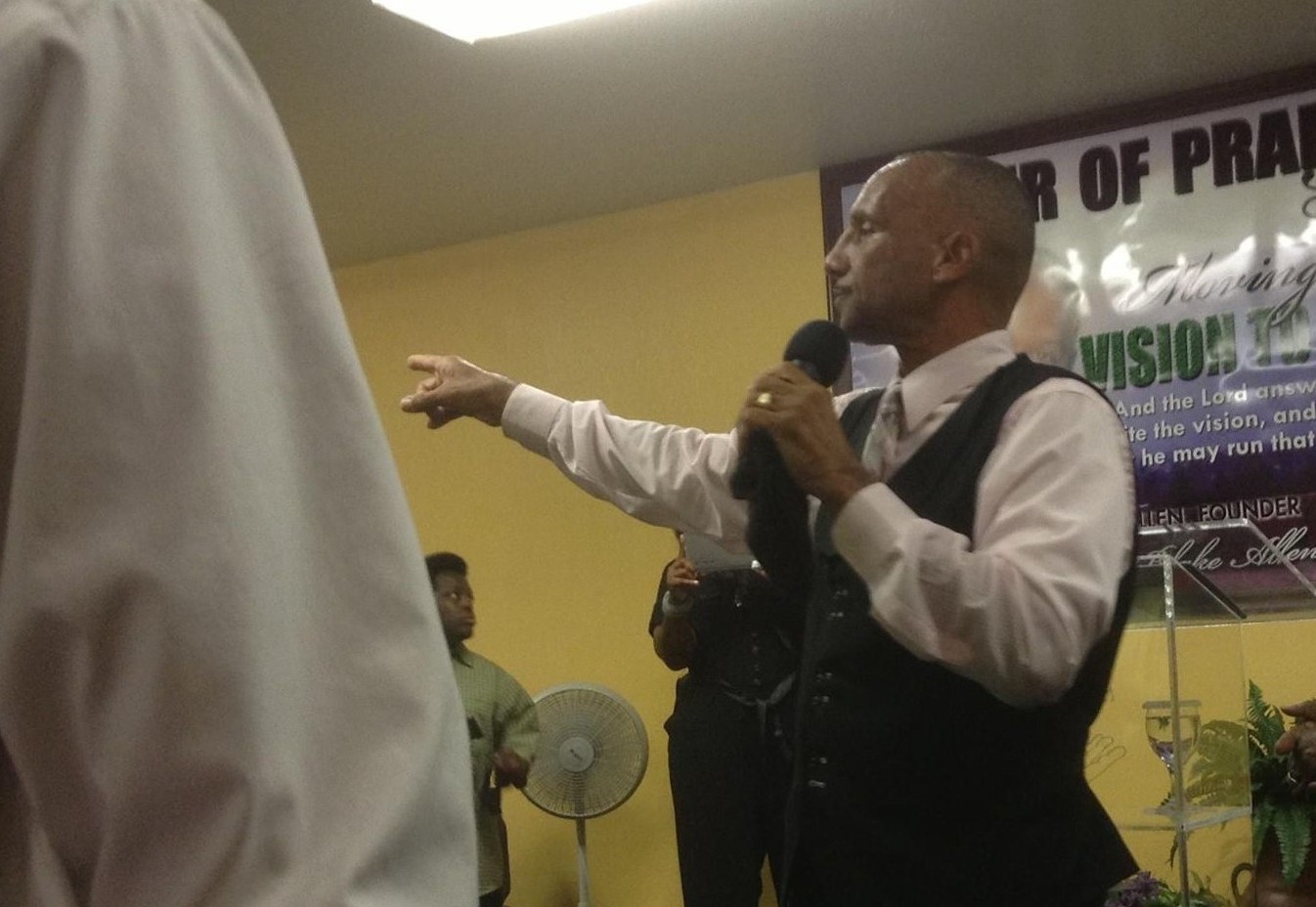 VICTORVILLE-(VVNG.com): An Adelanto pastor that was convicted on November 19th for having sex with a 14 to 15-year-old minor according to court records, will not be required to register as a sex offender. The Down 2 Earth Fellowship pastor, identified as 54-year-old, Craig Lorick was said to have an inappropriate sexual relationship with the teen in July of 2015.

Lorick was initially charged with felony Lewd or Lascivious acts with a child 14 or 15 years of age which he pleaded not guilty for on September 16th. On November 19th Lorick, who was out on bail returned for a hearing where as part of a plea bargain, he pleaded no contest to misdemeanor unlawful sexual intercourse with a minor more than 3 years younger.

As a result of his no contest plea, Lorick was sentenced to 40 days in county jail with credit for two days time served. Lorick was eligible for conduct credit, which allowed for release in less than 20 days. Lorick was also sentenced to 3 years probation and was ordered to comply with any court protective orders obtained by the victim.

On December 7th, a public Facebook post posted by a Victorville church leader states that Lorick, from Down to Earth Ministries will be speaking at their 7th street church as a guest speaker on December 15th.